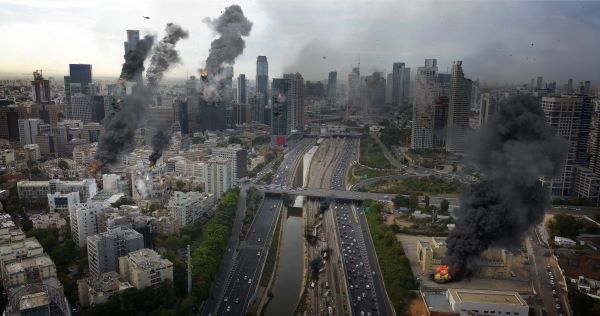 Howdy folks, it’s time for the children of God and the soldiers in God’s army to wake up. In the United States Army, they have what is known as a bugler that sounds off Reveille in the morning. It’s a call around sunrise signaling for the first military formation of the day meaning its time for them to wake up. The morning is here Christians, the Son is fixing to burst open through the eastern sky. Christians the trumpet has been sounded and it’s time to roll out of your comfortable beds and get ready to march onto the battlefield that is before us. We have laid in our beds and slept long enough. It’s time for Christians to man their battle stations for the battle that is before us. The end is very near. We need to be telling people that the End Is Near.

I read that a Priest and Pastor were standing by the side of the road holding up a sign that read, “The End is near! Turn around before it’s too late!” One speeding motorist yelled out his window, “Leave us alone, you religious nuts!” as he flew by. From around the curve, they heard screeching tires and a big splash. And the Priest said to the Pastor “Do you think we should just put up a sign that says ‘Bridge Out’ instead of “The End Is Near?”

People, the day we are living in is so serious, it is not a joke. It looks like so many Christians are just not getting it, in the day we are living. Too many believers are slumbering and paying no attention to what is going on in the world; too many are not watching, and too many are not observing the signs of the time. Too many are complacent and slothful, and lazily passing through life with little commitment to serving Christ. Too few are meeting the needs of the suffering and lost and dying people of this world. It’s time “to awaken” out of that deep sleep: time to wake up, to be aroused and stirred. It is time to get up and to move and act—now—before it is too late.

The Bible says in Romans 13:11-14  “And that, knowing the time, that now it is high time to awake out of sleep: for now is our salvation nearer than when we believed. 12  The night is far spent, the day is at hand: let us therefore cast off the works of darkness, and let us put on the armor of light. 13  Let us walk honestly, as in the day; not in rioting and drunkenness, not in chambering and wantonness, not in strife and envying. 14  But put ye on the Lord Jesus Christ, and make not provision for the flesh, to fulfil the lusts thereof.”

This exhortation is strong here, and there are two reasons for its forcefulness. 1st Our Salvation is nearer than when we believed. The word “salvation” is being used in a future sense, referring to the glorious day when we will go to heaven. It is the day when our salvation will be consummated, and we will be delivered from this present evil world and perfected forever to live in the presence of God. 2nd Judgment is at hand. The night is far spent; the day is at hand. What day do you ask? The day when we will meet God face to face, either through death or through the return of the Lord Jesus. Time is fleeting, passing ever so rapidly—so prepare.

We are constantly fighting a battle within our souls. There’s a story of an Indian father telling his son about the two wolves that lie inside of each of us: The 1st wolf representing your Good and wholesome self, the part of you that seeks to treat others honorably, to encourage, to build up, to love. The 2nd  wolf represents your destructive, evil self, the part of you that bites out with sarcasm and resentment and gossip, that tears down others and satisfies your own needs alone. The Indian boy asked his father, “Which wolf will get stronger and overpower the other in the battle for my life?” And the father said, “Son, that’s simple: the one that you feed.” As Christians, we need to be sure that we are feeding on the Word of God because it is our defense when the old wolf in sheep’s clothing comes our way. Don’t lose the battle because you have gone to sleep, WAKE UP!

Steve Williams is the pastor of Berry Chapel Baptist Church in Spruce Pine, North Carolina. You can read more from Steve Williams HERE. 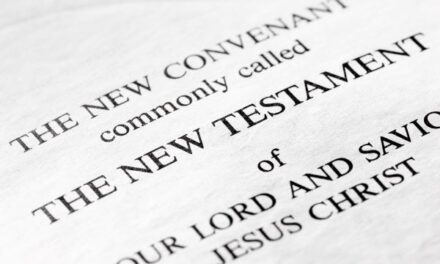 Just Joking Around With Some Humor – Buddy Freeman 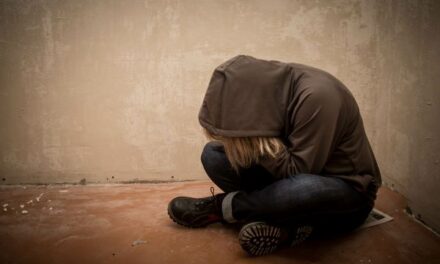