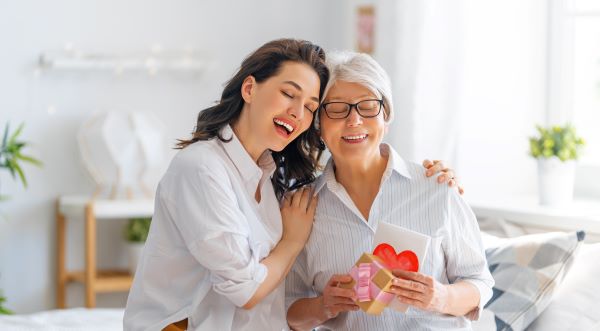 There is absolutely no doubt that mothers have a powerful influence on our lives. Chuck Swindoll said this about the family. “Whatever else may be said about the home, it is the bottom line of life, the anvil upon which attitudes and convictions are hammered out. It is the place where life’s bills come due, the single most influential force in our earth that existence is our mother” and I agree with him.

The thing I remember the most about my mom is her voice and the words that she shared. I remember being in the hospital and my mom was there standing beside my bed holding my hand and praying for me while I laid under an oxygen tent. I was a very sick kid with pneumonia. She never left my bedside and kept telling me everything was going to be ok. I remember hearing her tell me how much she loved me all through my life, even though some of the years in my life I know that I was not too lovable. I can hear her tell me when I was not living right and that God saw what I was doing, and that it hurt Him. I remember coming in late at night and trying to sneak by her door without her hearing me. I would hear her praying and thanking God for bringing me home safely. Boy, she knew how to use her words to God to get my attention as I walked by her room. I will always remember her words of challenge that she spoke to me and that she also wrote in my Bible that she gave me. She said:  Steve, “Sin will keep you from this book, but this book will keep you from sin.” Those words still echo in my ears even today. 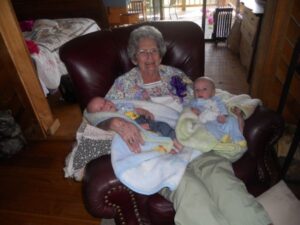 One day I took my mom and dad to a place on top of Blue Rock Mt. called Quiet Reflection, and it was during the fall of the year. As I took her to the chapel and opened the door, and as she looked through the big pane glass windows, she started crying, lifting her hands, and just praising God for the beauty of what she was seeing and how great the God she served was. What she was seeing overwhelmed her and it really got to me. It just showed me just how much my mom loved the Lord that day. Love is the greatest thing in the world from a mom, but a mother’s voice is the most divine. Her voice can soothe her crying child and even chase away a bully who is trying to hurt her child. I believe the greatest attention-getter in the world, other than God, is the voice of a mother. There are two things I miss the most about my mother’s voice. One is asking her to pray for me and listen to how she would pray to God. It was just like they were sitting right across from each other while she lifted me up in prayer. Second is her sharing her thankfulness to God and how God had helped our family through so many different things. Oh, how I can’t wait to hear the voice of my mom again. 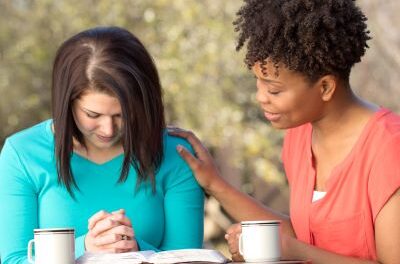 Habits of the Heart: Worship