One If By Land | Steve Bietz 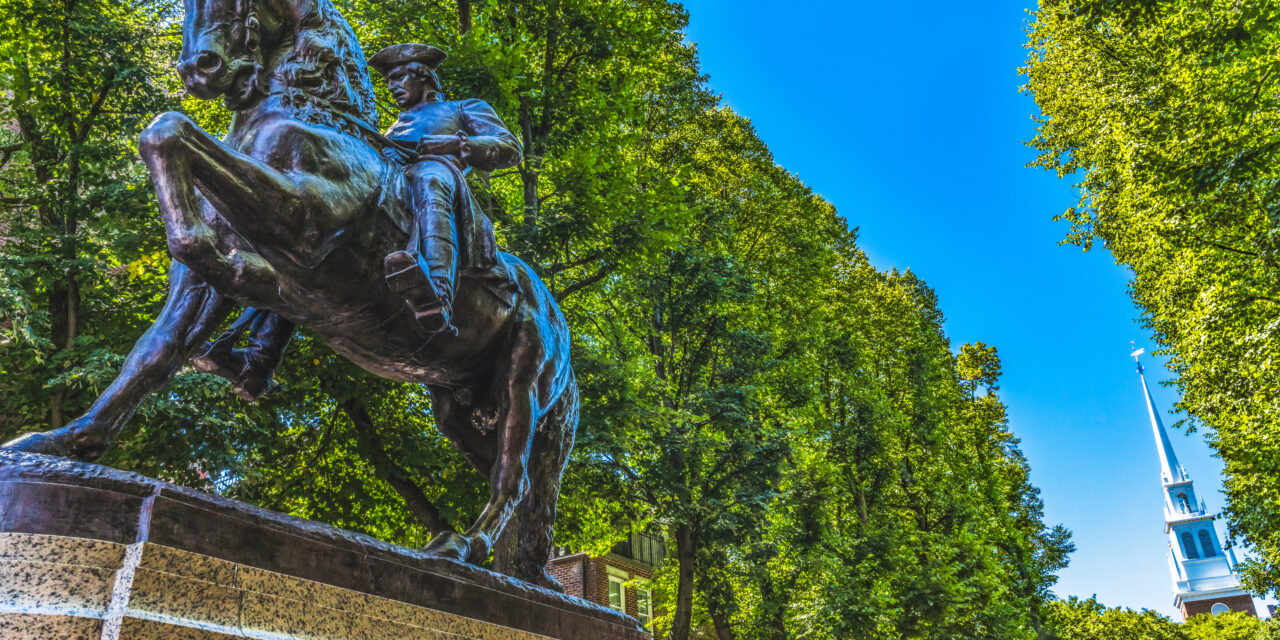 ONE IF BY LAND TWO IF BY SEA

The enduring fame of the Old North Church began on the evening of April 18th, 1775.  That is when the Church Sexton, Robert Newman, and Vestryman, Capt. John Pulling Jr. climbed up into the steeple of the Old North Church.  They held two lanterns as a signal from Paul Revere that the British were heading to Lexington and Concord and were crossing the Charles River in rowboats, thus coming by sea and not taking the longer land route.   Poet Henry Wadsworth Longfellow would put the incident into a poetic story in his poem, Paul Revere’s Ride.

The Old North Church was the perfect location to be sending a signal across the Charles River.  It was the tallest structure in Boston at the time, some 175 feet tall.   The signal lanterns would be the event that ignited the American Revolution.

Built-in 1723, Christ Church in the City of Boston, is known to all as the Old North Church and is Boston’s oldest surviving church building in the city and is also the most visited historical site in the city of Boston. “One if by land, two if by sea” would become a well-remembered phrase that helped launch the colonies into war with England to win her liberty.

One of the original lanterns that were used by the patriots at the Old North Church to signal the folk in Charlestown that the British were coming, still exists.  You can see it at the Museum of Concord.

It is not uncommon for lights to guide us as we make our way in this life.  Lighthouses were long used to warn ships of danger.  We see yellow caution lights as we drive our cars when we are warned of construction, school zones, and countless other situations.  We know about warning lights that give us the signal of what is approaching.

The Bible shows us lanterns of light that supply everyone who watches, signals of what the future holds and what we need to be doing.   No, not that the British are coming but rather that Jesus is coming.  It is in Luke’s Book of Acts that we see him describing our Lord’s ascension and return for us.  “Now when He had spoken these things, while they watched, He was taken up, and a cloud received Him out of their sight.  And while they looked steadfastly toward heaven as He went up, behold two men stood by them in white apparel, who also said, “Men of Galilee, why do you stand gazing up into heaven?  This same Jesus, who you saw taken up from you into heaven, will so come in like manner

We have been given the signal, not from a lantern in a church’s bell tower, but from God’s Holy Word.  A signal of a coming Savior.  A signal that asks us to watch and be ready like the Minutemen of the Revolutionary War. John in the Book of Revelation puts it this way as he quotes the Lord’s words:  “Behold, I am coming quickly! Blessed is he who keeps the words of the prophecy of this book.”  Revelation 22:7. Are we using God’s Holy Word as a lantern of light?  The Psalmist reports this:  “Your word is a lamp to my feet and a light to my path.”  May we each see the signal lantern and allow the light of the Word of God to guide us to the liberty from sin that we are each promised.  May we each proclaim, not Paul Revere’s words that the British are coming, but instead that Jesus is coming! 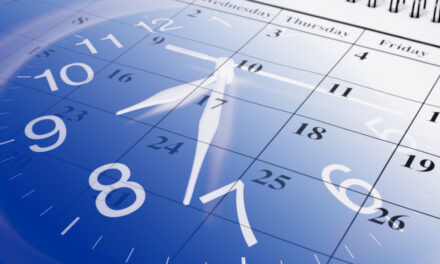 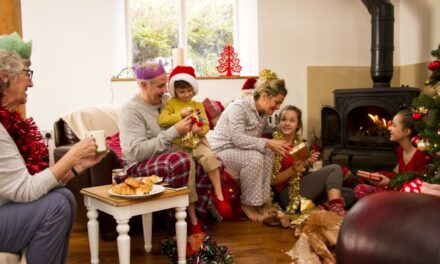 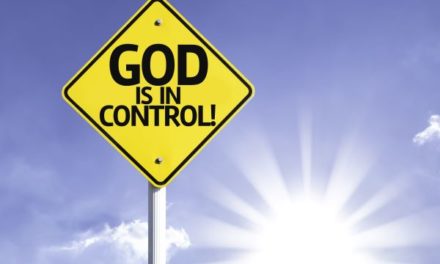 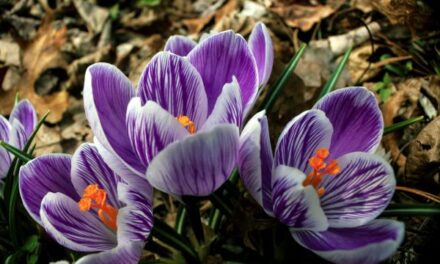