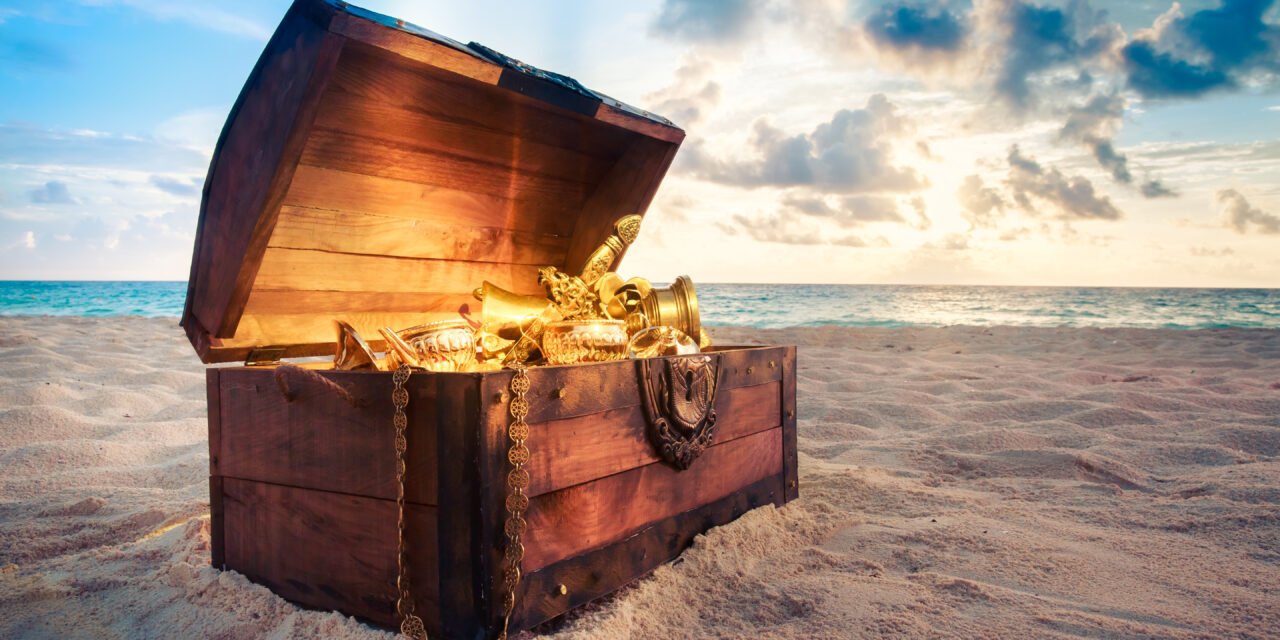 On August 3rd, 1492, Christopher Columbus, an Italian explorer, set sail with 90 other men in search of fame and fortune. Many European nations sponsored expeditions in the 15th and 16th centuries in hope of adding land and other treasures to their coffers. Columbus was convinced that he could find a direct waterway from Europe to Asia. He finally convinced King Ferdinand and Queen Isabella of Spain to sponsor the expedition. They, in turn, promised that he could retain 10% of any riches found, and receive a noble title and the governorship of any lands discovered. Columbus set sail and made landfall on October 12, 1492. Unfortunately, he had not reached the East Indies but instead a Bahamian island, more than likely El Salvador. There was no vast treasure and although Columbus sailed from island to island, the expedition was unsuccessful in terms of his expectations.

There are still those searching for treasure in the 21st century. Amazingly, 14 real treasures in the world are listed as having never been recovered and adventurers are consistently seeking them. Many seekers are hoping to get rich quickly, but more than that, they love the thrill of the hunt. The adventure is rewarding enough. Some people hunt for treasure as a hobby; others search for it as if their lives depended on it.  Everything from a 2000-year-old Menorah stolen in AD 70 by the Romans from the temple in Jerusalem to Confederate gold to Forest Fenn’s lost stash has captured the attention of thousands. Forest Fenn was a Vietnam Vet and a treasure hunter who was diagnosed with cancer in 1988. Believing he was going to die; he filled a chest with valuable items and buried it in the Rocky Mountains. Only Fenn knew exactly what was in the chest. When he beat the disease, he published a poem full of clues for finding his treasure. More than 65,000 are reported to have searched for this unknown treasure and at least 5 people died in their quest for wealth. Why would anyone risk their lives in the Rocky Mountains without being certain of what was in that chest?

We have access to a greater treasure than any worldly wealth; a treasure that can radically change our lives and bring countless riches and yet we rarely ever scratch the surface in search of it. What is it? Wisdom! Where do we begin the search for such treasure? The map is readily available and is commonly known as the Bible. Proverbs 3:13-18 states that wisdom is more valuable than silver, gold, or jewels and brings riches, honor, long life, peace, and a multitude of other blessings. However, the key to understanding the map is a personal relationship with the One Who is the personification of the wisdom of God; Jesus Christ. In Him are hidden all the treasures of wisdom and knowledge. (Colossians 2:1-3) As we abide in Him and His Word abides in us, the door of a vast storehouse of insight, understanding, and discernment is opened. Choosing God’s wisdom will always result in the blessings of righteousness, peace, and joy in the Holy Spirit. There is no greater treasure in all of this world! 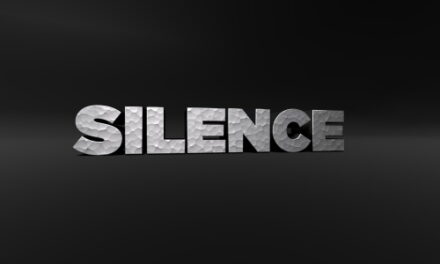 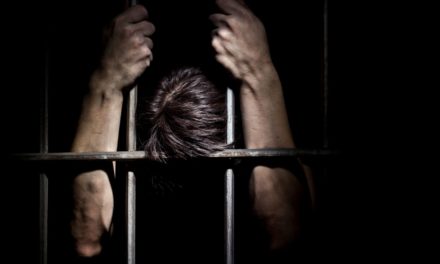 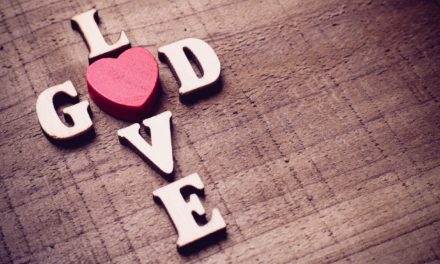