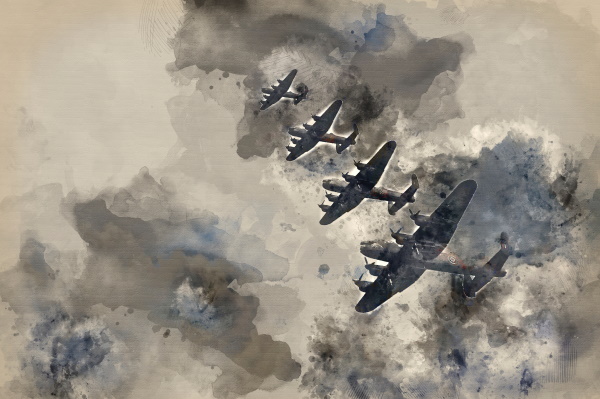 When You Can’t See God Working

Dale Ralph Davis, in his book “Looking On the Heart,” relays the story of a B-17 bombing run over a German city during World War II. As one plane approached the city, it was hit by Nazi antiaircraft flak. The flak struck the bomber’s gas tanks, a strike that should have resulted in the explosion of the tanks and the plane. Somehow, though, no explosion followed. It seemed as if a miracle had occurred.

The morning after the raid the pilot went to the crew chief and asked for the shell that had hit the gas tank. He made that request because he wanted the shell for a souvenir. But the crew chief responded, “Which shell? There were eleven unexploded shells in the gas tank!”

To say that everyone was curious about what that little note said would be an understatement, and so Military Intelligence set themselves to the task of locating someone who could read Czech. Fortunately, they found someone on base who could do so. And what did the note say? It read: “This is all we can do for you now.”

The explanation was obvious. Somewhere under the reign of Nazi Germany, some Czechoslovakians had been forced against their will to work in a munitions plant for the German war effort. Those Czechs did not believe in Hitler’s cause, but they weren’t bold enough, strong enough, or organized enough to attempt something radical such as blowing up the plant or assassinating Hitler. So, instead, they simply didn’t put the charges into some of the shells they produced.

Davis applies this story by saying the following:

“Such is frequently God’s way for his people. Not all his work is noisy or dramatic. We may be tempted to conclude he has abandoned us because we haven’t ears to hear the silent manner of God’s work.”

I agree with him that God oftentimes works in a “silent manner” to get His plans accomplished. Christian, you need to remember this whenever you feel that God has ignored your plight and turned a deaf ear to your prayers. No, He hasn’t. It’s just that you can’t see the work He’s been doing for you. But it’s there, and one day (perhaps very soon) you will be able to see the end result of it all. 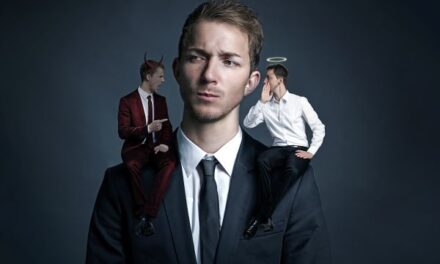 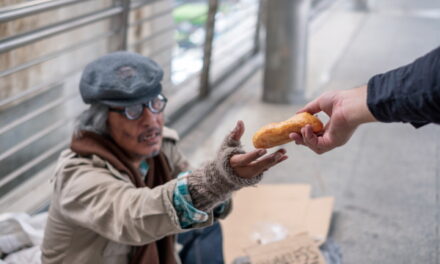 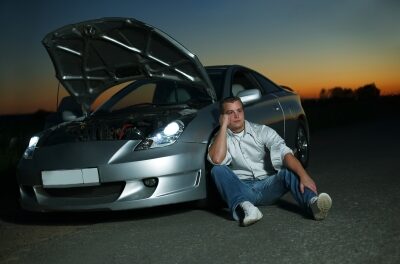 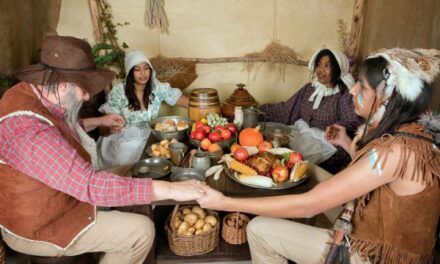