Where is Thy Sting? 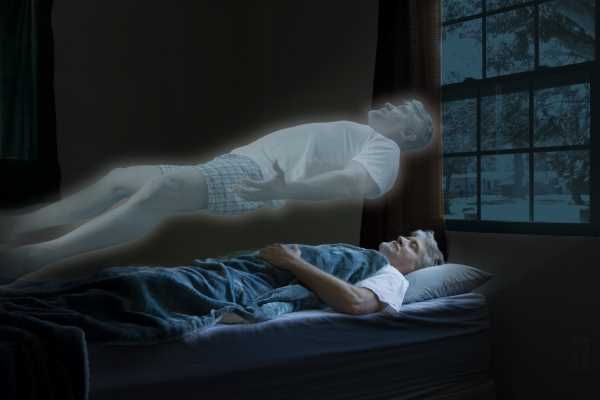 Where Is Thy Sting?

The Bible is filled with the admonition to read and understand God’s word. “Thy Word have I hid in my heart that I might not sin against Thee.” (Psalm 119:11) “All scripture is given by inspiration of God, and is profitable for doctrine, for reproof, for correction, for instruction in righteousness.” (2 Timothy 3:16) “Study to shew thyself approved unto God, a workman that needeth not to be ashamed, rightly dividing the word of truth.” (2 Timothy 2:15) Jesus resisted the devil because he knew the Bible. We cannot properly love and follow the Son of God until we become intimate with the Word of God.

God made it clear to Adam that if he did not obey, he would die. In Genesis 3:19, God defines death: “By the sweat of your brow will you eat food until you return to the ground, since from it were you taken. For you are dust, and to dust will you return.” When we die, we return to dust. This message runs throughout scripture: “When You hide Your face, they are dismayed; when You take away their breath, they die and return to their dust.” (Psalm 104:29) “For what happens to the children of man and what happens to the beasts is the same; as one dies, so dies the other. They all have the same breath, and man has no advantage over the beasts, for all is vanity. All go to one place. All are from the dust, and to dust all return.” (Ecclesiastes 3:19-20) Daniel 12:2 ties our return to dust with the coming resurrection: “Multitudes who sleep in the dust of the earth will awake—some to everlasting life, and others to shame and everlasting contempt.”

When most believers say “soul” they are actually referring to “spirit.” They believe—because they have been taught—that when we die, our spirit leaves our body and goes directly to heaven in conscious form. This notion is not taught by the Bible. It contradicts a core message of Jesus: the resurrection of the body.

Not understanding what happens when we die leads many to misinterpret Ecclesiastes 12:7. “Then the dust returns to the earth as it was, and the spirit returns to God who gave it.” Of course, our spirits return to God. He is the author of life. The Bible does not teach, however, that our spirits exist in Heaven in conscious form. That would remove any need for resurrection. Jesus died to save our souls: both spirit and body. The resurrection of our bodies in glorified form will take place when Jesus returns. Until then, we are dust.

Jesus makes this clear while speaking with Nicodemus: “No one has gone up into heaven except the One who came down from heaven—the Son of Man.” (John 3:13) No one has ascended into heaven!

Why does the modern Church universally believe and teach that disembodied spirits pop off to Heaven when Jesus insists that He is the only one who has ever made that trip? The early Church made no such claim. The Apostles and those they discipled joyfully proclaimed the resurrection of the body. This notion of disembodied spirits floating around came from the heresy known as Gnosticism. Specifically, it was proclaimed by the infamous second-century heretic, Marcion. Gnostics taught that all matter is evil and that God cannot be associated with matter. They claimed that Jesus did not have a body. In their view, He was merely a visible spirit—a phantom.

Most modern believers can easily see that this idea makes a mockery of the incarnation. Jesus could not know the human condition if He never walked as we walk. He could not die for our sins if He had no body. He could not have been resurrected if no part of Him died. Why, then, is it so difficult for us to understand that the notion of conscious, disembodied human spirits makes a mockery of the resurrection. Early church leaders including Justin Martyr and Tertullian defended the Biblical doctrine of the resurrection of the body. Modern believers mostly identify with the heretics.

The Gnostics might not have fallen into such grievous error if they understood the Hebrew Scriptures. Instead, they patterned their doctrine on a Greco-Roman view of the afterlife. This pagan perspective venerated gods of the dead. They believed that no one dies, they just shed their bodies. They taught that every man’s goal was to be freed from the constraints of the body. Jesus died to save both body and spirit.

The message of scripture is clear. “Brothers, I may say to you with confidence about the patriarch David that he both died and was buried, and his tomb is with us to this day.… For David did not ascend into the heavens, but he himself says, “‘The Lord said to my Lord, “Sit at my right hand, until I make your enemies your footstool.”’ (Acts 2:29, 34-35) If David did not ascend into heaven, then who could?

The enemies of Christ will become His footstool on the glorious day of His return—Resurrection Day. Those who do not accept salvation by grace through faith will eventually be reunited with their bodies, but they will wish that they had not.

More on this topic next time. 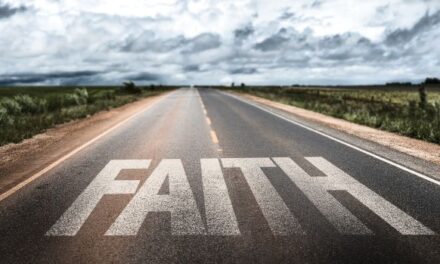 Understanding Faith and How it Works 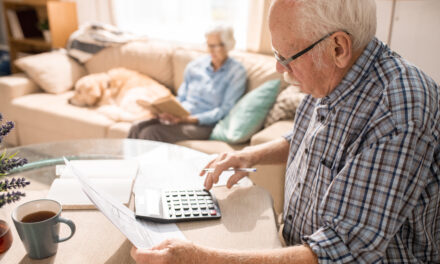 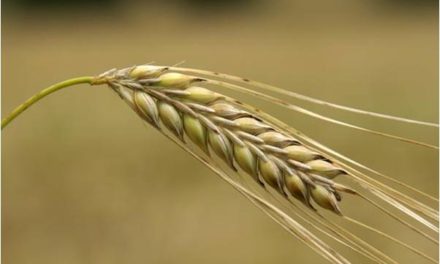 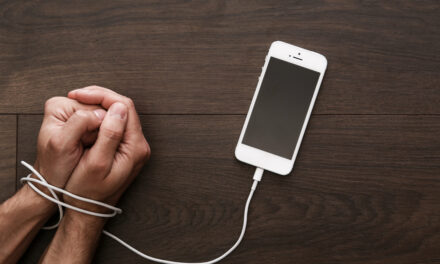