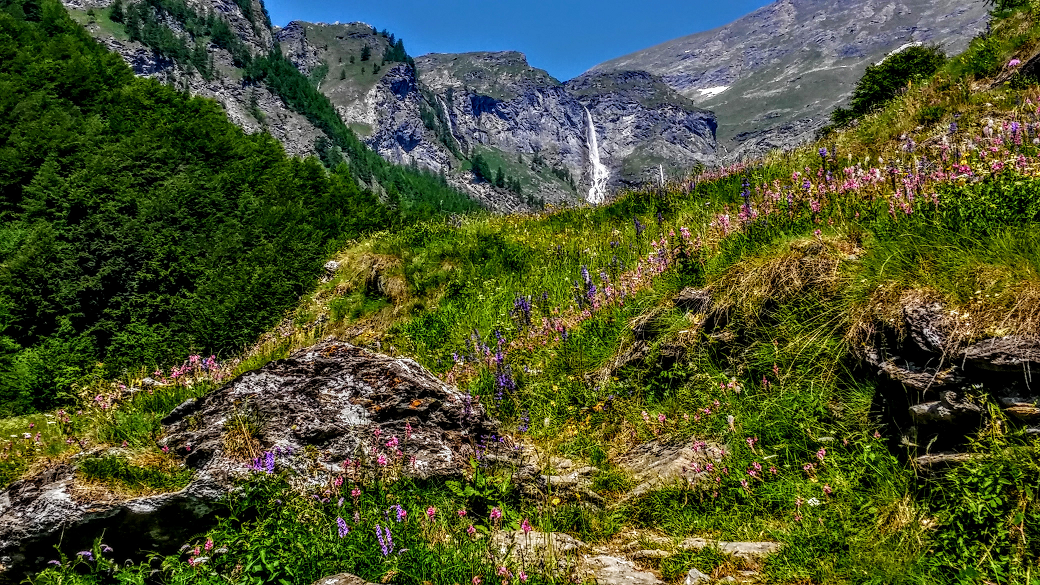 A Butterfly Cloud of Faith

We awoke this morning to a blissful 64 degrees here in the foothills of the Blueridge Mountains. It was indeed a long-awaited respite from the summer’s toils. Although the sky was overcast, the soothing temperatures allowed for a more leisurely feel to the walk to church. Along the way, the bountiful colors of the wildflowers began to catch my attention. “Had they been there all summer and I just missed them amid the turmoil of heat and fatigue,” I pondered as my walking stick continued to make the rhythmic knock upon the trail? At first, the red of the Cardinal flower caught my eye, but the farther I walked and became aware, the more colors that began to reveal themselves until the full spectrum of the rainbow was pulsating within view; the Vincas, Violas, Orchids, and Lilies of all shapes, sizes, and varieties. Pausing to catch my mental breath, my mind began to drift back to another hike in a far distant land. The place where the 23rd Psalm seemed to come alive; the Germanesca Valley in Italy.

My heart began to race as my thoughts returned to the life-changing scenery we had experienced on our Alpine journey.

Like a wounded warrior returning from battle, my body fought to keep the path of descent. In our unencumbered ascent up the mountain, we had seen with beholding eyes unspeakable beauty, flowers of every color of the visible spectrum. We had just scaled up the Germanesca Valley in the Cottien Alps to a point not far from the summit of Col-du-Pis. The altitude was challenging alone, reaching slightly above 9,000 feet in elevation. The thin air caused us to breathe while we walked as if we were running at full speed.  Each new turn in the trail unfolded another revelation of God’s creation, one that we had heretofore never witnessed. But in our haste and unimagined divine adventure, we had not accounted for the human element which so often detains us, shackling us to man’s law; time. From unimaginable heights we now scurried, our bodies weakened by the lack of oxygen battled to keep pace with the spirit within. In our haste, we pressed the pace around another massive boulder only to find a spectacle beyond comprehension. Looking back, had we not been suffering from the consequences of poor planning, or rather, spontaneously inspired destinations, we might have taken the moment we were about to encounter more slowly, more diligently. We are often reminded in those fleeting few seconds before death that events you thought could never be captured return in one glorious review. What was thought lost returns with a voracious message of what was most important?

How many times had the disciples asked themselves the same thing? Had they only taken more time to appreciate the precious little time they were allotted to spend with the Son of Man, Jesus Christ, how much more would they have understood? Jesus had tried to make them realize again and again.

“Jesus replied, “You do not realize now what I am doing, but later you will understand…. I am telling you now before it happens, so that when it does happen you will believe that I am who I am.” – John 13:7,19.

How many more questions they could have asked? How much more faith they might have found had they only known?

“Why weren’t they warned,” you ask?

Jesus foretold his death and resurrection on more than one occasion.  “Now Jesus was going up to Jerusalem. On the way, he took the Twelve aside and said to them, “We are going up to Jerusalem, and the Son of Man will be delivered over to the chief priests and the teachers of the law. They will condemn him to death and will hand him over to the Gentiles to be mocked and flogged and crucified. On the third day he will be raised to life!” – Matthew 20:17-19

Yet, they too were so pressed for time of this world, trying to make it day-to-day in circumstances under which they had little to no control. Albeit they were in the presence of Jesus, they too found it difficult, seeing so many miracles and hearing so much, that there was little time to take it all in and absorb it fully. After a while, their human bodies began to tire. The weariness of the journey was more than many could physically take; the emotional and spiritual strain alone of having one’s mind stretched beyond belief each day would be enough to cause a mental breakdown. Yet, Christ afforded them through his divine power the ability to understand, as he opened their minds as only God could do. “Who hath ears to hear, let him hear. And the disciples came, and said unto him, Why speakest thou unto them in parables? He answered and said unto them, Because it is given unto you to know the mysteries of the kingdom of heaven, but to them it is not given.”-Matthew 13:9-11

Enthralling scenes that no human could imagine took the disciples breaths away; again, and again. They could never dream of what was just around the bend.

Just beyond the shadows of the granite edifice from around the curve in the path lay a patch of grasses covered with wildflowers, colors as vivid as the cloudless azure blue sky above. Yet, unlike anything we had yet to discover this day of miraculous discovery on the mountain, there was something unreal; something that pulsated from this patch of living color. As we neared, our shadows ran before us, touching the breathing spectrum of life. Without warning, the colors began to rise in place, as one. Our mere mortal eyes couldn’t understand what we were seeing; yet, we saw something beyond explanation. We inched closer and soon realized the cloud of flowers were hundreds of tiny butterflies, each matching the fauna of their selected petals below. As if their spirit could sense our breathlessness, before we could capture the image for all to see, the cloud of cuspid elegance dispersed into nothingness in a cloudburst of flight. Pausing, my traveling companion and I simply looked at one another in awe of God’s unending magnificence.

Numb from our weakened physical condition, we shook our heads and pressed on. Had we been less hurried, less concerned about our fear of missing the bus, would we have been able to capture the magnificent event? Would we have found the moment more impressive at that instant than we had otherwise seemed to feel considering our weariness and exhausted conditions? Each of us had witnessed something that would forever be part of something special, something that would allow us to forever change our perspective of life.

It would take many months for the scene to return to our minds as an epiphany of revelation.

How do you describe the indescribable to someone?

How do you share a vision or testimony to someone that hasn’t shared the same path as yourself or has walked in a field of wildflowers?

More than likely, your answer is that it is nearly impossible. If the person you are sharing with has never had a similar experience in life or has never found themselves able to question their own spirituality, then they probably will not understand how to relate to what you are describing. Just as Jesus fought to make his disciples aware, against even the most obvious, in-your-face statements, they continued to be confused. Up until the very day of his capture and eventual crucifixion, they had yet to understand of all that he had said. It was until after his death and resurrection did, they finally begin to fathom the trail of clues their Master had provided during their earthly time together.

Likewise, we must be aware of those around us that are either knew in faith are or those who have yet to accept Christ at all. They will look at you with ears unable to hear, with eyes unable to see, and with hearts often hardened from years of hearing the very words you might say to them. It isn’t until they have walked the trail of wildflowers and seen the cloud of flowers burst open into a prolific spectrum of colorful butterflies will they finally be able to comprehend your words. In the end, it isn’t us that can come into their hearts and minds, but Christ who must be the one. Alone we are only mouthpieces. It isn’t until Christ speaks through us in spite of us can we reach the lost souls of our world.

Yes, we can never do it alone, nor are we ever alone.

Open that back door and take a walk down the nearest trail and search for God in all that you do.

You will never be disappointed, and most importantly, you may find a miraculous beauty made by our Lord that will forever change who you are. 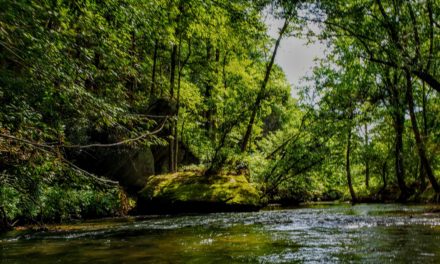 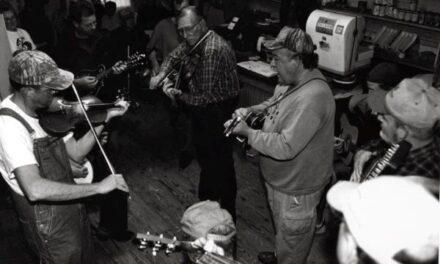 A Moment in Time | Tim Tron 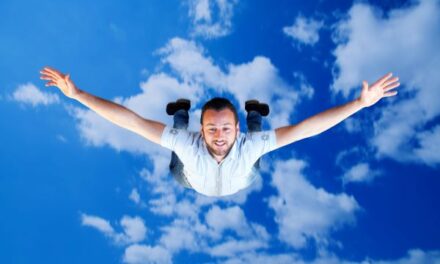