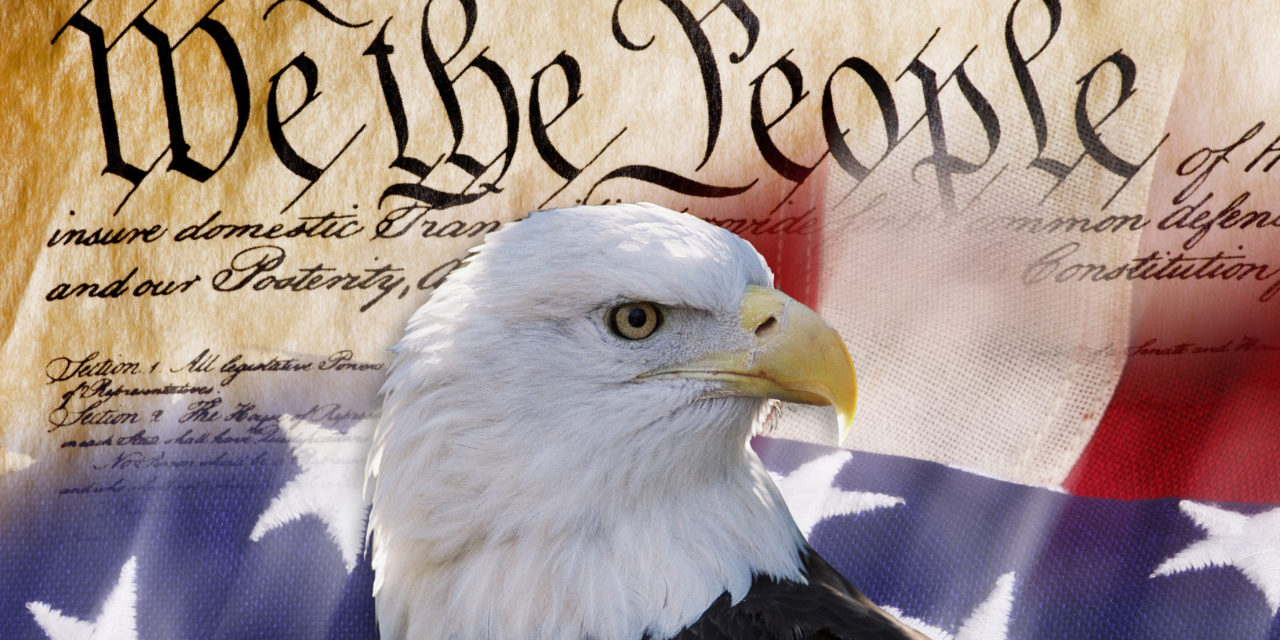 The USA celebrates its freedom from British oppression each year on the fourth of July with great fanfare. Our founding fathers signed the Declaration of Independence on August 2nd of 1776 for the purpose of justifying their decision to separate from Great Britain. This important document declares that we are ‘endowed by our Creator with certain unalienable rights; that among these are life, liberty and the pursuit of happiness.’

In September of 1787, the Constitution was constructed and later ratified as a more detailed description of the balance of power between the branches of government as well as adequate representation according to the population of the states. This document also promised specific rights to the citizens of the nation: freedom of speech; freedom of religion; freedom of the press; the right to assemble; and the right to petition the government without fear of retaliation. For over two hundred years, the privileges and opportunities guaranteed to Americans have resulted in citizens with a strong work ethic, strong moral values, and a strong sense of duty. However, the twenty-first century has brought a mysterious and unsettling cloud of oppression upon our land. Homicides increased in some cities by as much as 75% from 2019 to 2020. Statistics state that at least 21 million Americans have at least one addiction. Drug overdoses have tripled since 1990. USA Today reported that the suicide rate of individuals between the ages of 10 and 24 increased nearly 60% between 2007-2018. More recently, since the Covid 19 pandemic, officials state that mental or behavioral health symptoms have increased significantly. Are we really free?

John Adams once made this statement: “Our Constitution was made only for a moral and religious people. It is wholly inadequate to the government of any other”.

Neither the Declaration of Independence nor the Constitution has the power to ensure lasting freedom. While it is an amazing honor to live in ‘the land of the free and the home of the brave’, this life is a vapor; here today and gone tomorrow. Every living soul enters this world as a sinner under a sentence of eternal condemnation, completely enslaved to the world, the flesh, and the devil. Apart from a relationship with the God of the Universe, through faith in His Son, Jesus Christ, freedom is nonexistent. Rather than setting our hope on the US Constitution, we should pursue the God-ordained Covenant of Grace which provides freedom from sin and death. Romans 8:1-2 promises that “Therefore, there is now no condemnation for those who are in Christ Jesus because through Christ Jesus the law of the Spirit who gives life has set you free from the law of sin and death”.

Blood was shed to free the colonies from British tyranny and the blood of many more has continued to be shed to maintain this freedom. However, the blood of one Man, Jesus Christ, was sufficient to provide freedom for the entire world. The offer of a life free from sin and death still stands. Simply believe and confess that you are a sinner and that Jesus took your sins upon Himself and died on your behalf. Ask for His forgiveness. Believe and confess that He rose from the grave on the third day. Then surrender your life to the Lord, committing to follow Jesus Christ all the days of your life. The moment anyone sincerely follows these steps, all charges are dropped, eternal release from sin is declared and all past offenses are covered forever. This Covenant of Grace, sealed by the blood of Jesus guarantees freedom from death, hell, and the grave. Now that’s a freedom worth celebrating!! 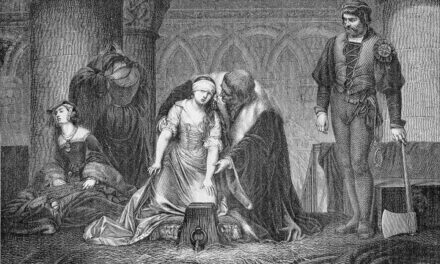 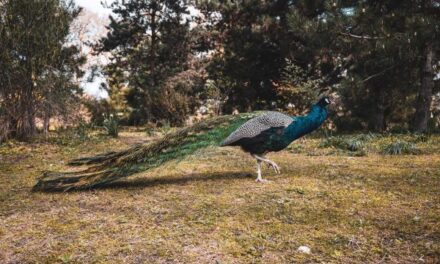