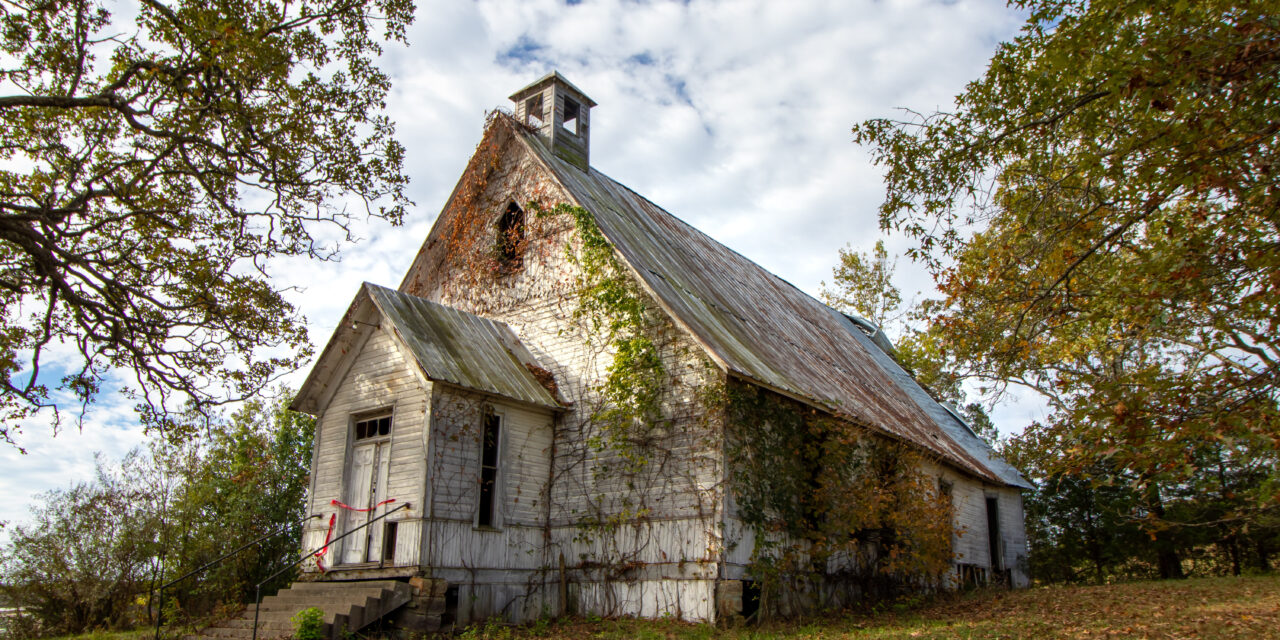 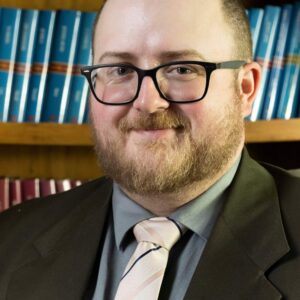 At the end of the Republican State Convention in 1885, President Abraham Lincoln gave a speech to encourage the party to fight for a free America. The famous words that have been referenced and used countless times since their original utterance was given as President Lincoln’s primary argument for fighting against the evil of slavery in our nation. “A house divided against itself cannot stand.” These words were clear and precise in carrying President Lincoln’s purpose. He knew that he couldn’t just change every American’s mind about this moral dilemma, but he could express the need to preserve the strength of the nation.

In 1973 the United States of America’s Supreme Court made a ruling on the Roe v. Wade case that sent a tremor into the future. Since the ruling of Roe v. Wade over 50 billion infants have been euthanized under the banner of “Women’s Reproductive Rights.” In the 1960s there was a Sexual Liberation Movement that challenged our views on relationships. Since then, there has been a movement that has pushed for same-sex relationships, heterosexual relationships outside of marriage, and a dismantling of the nuclear family. Today we even see members of the LGBTQ+ community fighting for pedophilia to be normalized and socially accepted. Another major crisis we face in light of these immoral movements is the demand to accept one’s belief that they were born in the wrong biological body. Children who are born as one gender can say they feel they are the opposite gender and are given “Puberty Blockers” which is really a drug called Leuprolide which was used to chemically castrate inmates guilty of pedophilia. However, none of these moral issues come close to the crisis we face in the Body of Christ.

Today we face a moral dilemma that doesn’t just plague our nation, but the entire world. We face a global crisis that is bigger than any virus outbreak, or any war that plunges countries into total destruction. Just as President Lincoln took a stand to fight against the issue of slavery in our nation so too must we take a stand against the crisis of the Body of Christ dividing while society is dismantled and morality is outsourced.

This year, in 2022, the Southern Baptist Convention held its annual meeting in Anaheim, California. Many great ministers, speakers, missionaries, and local church representatives came out to the event. Over 40,000 churches make up our denomination and it shows when the crowds turned out to worship, pray, and seek God’s vision for our convention as we move into a new year for the SBC.

Many issues needed to be addressed at this year’s meeting. We all know about the Executive Committee’s report on sexual abuse accusations. We understood that a decision needed to be made, and our messengers came out and voted. There was a need to elect a President of the convention, and a candidate was chosen. 52 missionaries were recognized, prayed over, anointed, and commissioned to go into all nations to share the Gospel. It seems like this year’s annual SBC Meeting was successful in making decisions for the good of the denomination. However, some appear to want to create division in the SBC.

As Christians, we are not immune to opposing beliefs. When you have a convention that is made up of 40,000 churches there are going to be different views of doctrine that come up in meetings or conversations. It is important to know what we believe when it comes to understanding the Word of God. It’s ok for different ideas to come up when studying Scripture. But when differences lead to hostile attitudes and verbal assault against those who oppose your beliefs it creates a “House Divided.”

There must be an understanding of doctrine that must be kept sacred and doctrine that we can disagree with one other. When it comes to the doctrine that matters it is important to take a stand in the truth found in God’s Word. There is only one God. He is the triune God embodied in the Father, the Son, and the Holy Spirit. The Word of God is truth and without any flaw. The only way to salvation is through the death, burial, and resurrection of Jesus Christ. Finally, God is the Creator of the universe. These are doctrinal truths that must be at the core of our beliefs. Anything outside of these truths is important but holds no eternal effect regarding our salvation. These beliefs are not worth creating division and conflict between ourselves.

Why is it that we are more willing to fight one another over issues of doctrine but not willing to stand up together and fight against what is going on in our society? The only reason I say the issue of the Body of Christ dividing over small theological issues is greater than the immoral acts being pushed in society is due to how the world sees us as we fight one another. We cannot be seen as the loving members of God’s kingdom if we cannot even love one another. Why would anyone want to hear what we have to say if all the world hears and sees is how people didn’t get their way during the SBC meeting? We must come together in love so we can shine the light of Jesus in this dark world.

As a Southern Baptist pastor there are theological differences between myself and those who are part of the Church of God denomination. An old classmate from high school and I discovered that we both became believers after graduating together. My friend is a Youth Minister of a Church of God in our area. We may differ in our doctrine, but we are united in our desire to see young men come to know Jesus Christ. That’s why we started a basketball ministry. We called it Pearly Gate Warriors because we wanted to show our community that we are a team with a goal. We won’t win any national tournament. There will never be a trophy case of all our awards. Our goal isn’t to win games, but to win souls for the Kingdom of God.

If a couple of guys from different denominations can come together and strive to grow the Kingdom, imagine what we can do as a convention when we put our differences aside and speak out against the sin of this world. We already are the largest missionary force in the world. The SBC recognized and commissioned 52 missionaries to go into the world with a goal. Can we bring that same goal to our own lives? Can we stop fighting each other and fight together against the real enemy?

I love my brothers and sisters in the Lord. I do not want to see our convention become divided. It is my dream to see us more united as we finish out this year and see the Gospel furthered. It is my hope and prayer that not only the SBC, but all Christian denominations put aside their differences and stand together in the Gospel and be a shining city on a hill. We can’t do that if we are a house divided.

Michael Purcell is the pastor of Community Baptist Church Drexel in Burke County, NC. He is a Fruitland and SEBTS graduate called to preach and teach to those who have ears to hear and make disciples of the nations. 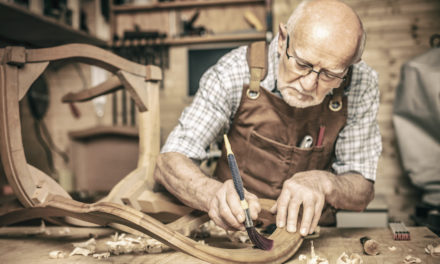 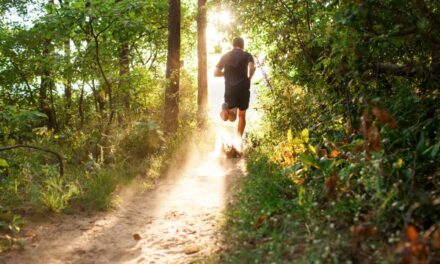 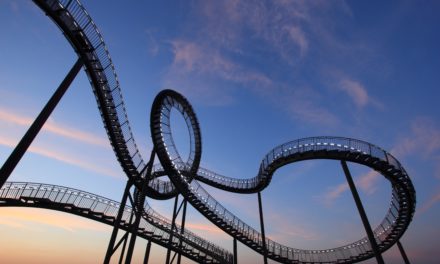