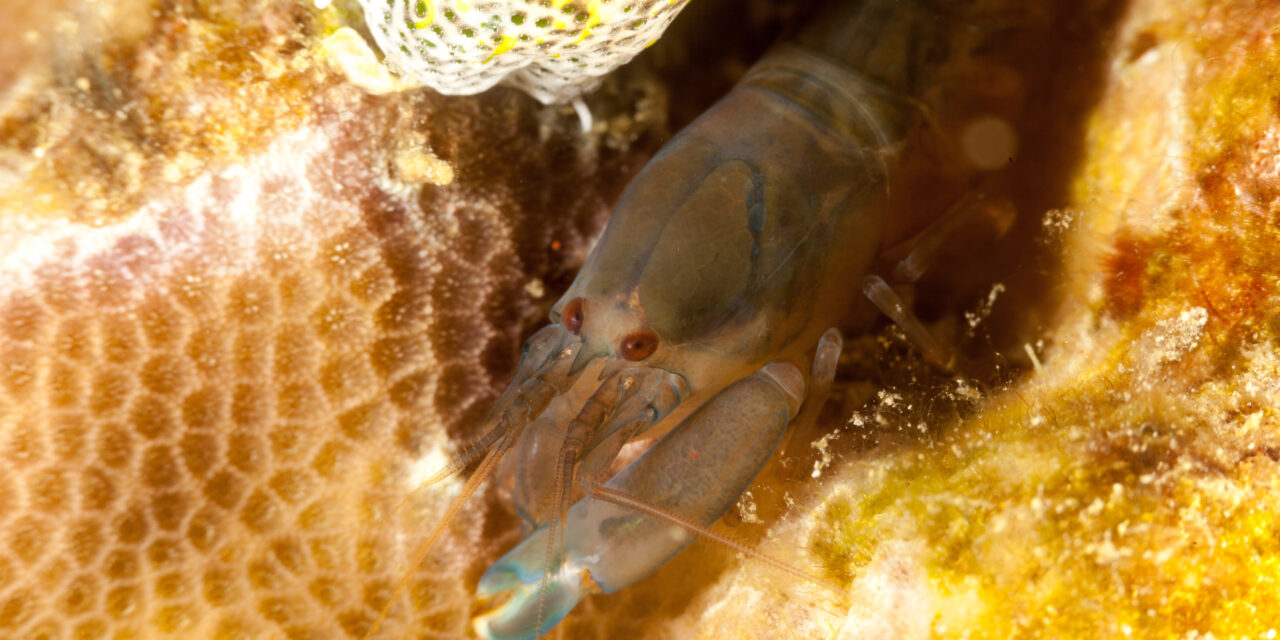 The Lord cares so much for all of His creations that He gives them unique ways to protect themselves from enemies. He has also done the same thing for us. He has equipped us with the Bible which is a guide on how to conquer all things we might face in life. In the Bible, we are also told how to equip six weapons of warfare to protect us from the devil and his schemes. This is called the Armor of God. There is the belt of truth, the breastplate of righteousness, the shield of faith, the helmet of salvation, the sword of the spirit, and shoes filled with the Gospel of peace. The Bible is a wonderful tool to help us make it through each day. There are Bible verses to repeat for protection when you are scared or worried. There are also Bible verses for everything you might encounter in your life. They are comforting and give us the strength to make it through trying times. The Bible also tells us how to have a closer relationship with God.

One of the coolest animals God created is called a Pistol Shrimp or Snapping Shrimp. It is also known as “The Fastest Gun in the Sea.” This is the coolest shrimp in the ocean, in my opinion. So cool, that I am writing a comic book about it!

The pistol shrimp has one humungous monster claw and one regular-sized claw. The large claw grows up to half of the shrimp’s body! This claw is where it repeatedly shoots powerful deadly bubbles. These bubbles are so powerful they will kill the shrimp’s predators and will make nearby creatures unconscious from their sound!

The bubbles are louder than a speeding bullet. Gunshots from a gun range between 140-175 decibels. The shrimp’s bubble bullet has been measured up to 218 decibels. This is also louder than the sound of a fighter jet leaving the runway! Even though the sound of the bubble popping only lasts a fraction of a second, it is so loud that you can hear its snapping, popping sound when your head is underwater! How cool is that?

Back in WWII the pistol shrimp almost interfered with the US Navy’s sonar and their ability to track enemy ships. The sonar was picking up the shrimp’s bubble’s busting which was making a crackling pop sound. The Navy soon realized it was the pistol shrimp that was messing up their sonar and took the necessary precautions to correct it.

Not only are the bubble bullets loud, but when they pop they are four times hotter than a volcano’s lava, reaching 8000 degrees Fahrenheit. That is almost as hot as the surface of the sun!

Would you like to know how the shrimp’s claw can make its own bubble bullets? There is a small crook in the shrimp’s massive claw that fills up with water when it opens. The shrimp then shuts the claw with great force. A claw piece that acts as a plunger on the top claw then shoots the saltwater out of the claw as fast as a speeding car on the interstate! Is that not the neatest thing ever?

Not only does the shrimp use its pistol claw for protection for itself, but he also uses it to do good for others! The sound that his bursting bubbles produce also helps other sea creatures navigate the area. He also uses his pistol claw as a jackhammer to make a burrow for him and his goby fish friend to live in. The pistol shrimp and the goby fish have a symbiotic relationship which means they work together to assure each other’s survival. The shrimp lets the gobies live with him in the burrow he carved out, under his protection. In return, the goby helps look out for predators and other dangers while the shrimp digs their home and finds them food to eat.

The pistol shrimp is only a few inches long but with its massive claw, it can defend itself and its home from larger predators. But if by chance a predator grabs his pistol claw he will drop it to get away. If this happens the shrimp’s other small claw will immediately start the growing process to become the new pistol claw! The empty spot, where the original pistol claw was will also start to grow but will now become the smaller claw. Isn’t it cool how God made sure the pistol shrimp would not be without his pistol claw for protection?

Dear Lord, even though we long for our heavenly home, I praise you so much for loving us and all of your creatures enough to give us ways to protect ourselves and others in this crazy world. Thank you for your unconditional love, even when we turn our backs on You. You are only one step away from us, ready to help us with open arms. Help us learn to use the tools and armor you have given us in the Bible. In Jesus’s name, I pray, Amen.

“No, in all these things we are more than conquerors through him who loved us.” Romans 8:37

“Seek the Kingdom of God above all else, and he will give you everything you need.” Luke 12:31 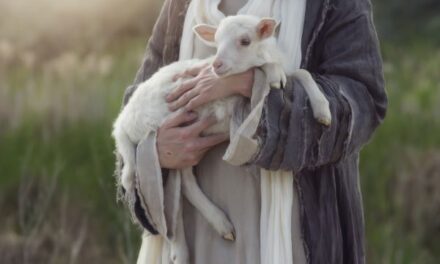 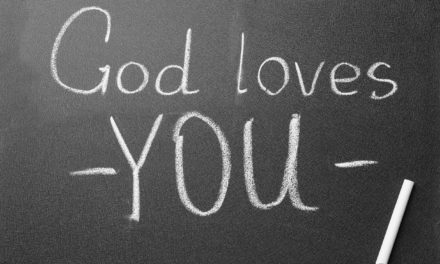 What Are Human Beings That You Are Mindful of Them? 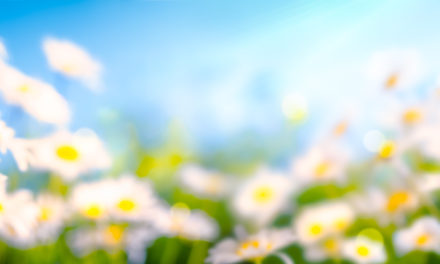 Notes From the “Shire” ( Avery County)