A Lighthouse in the Desert | Edward Tooley 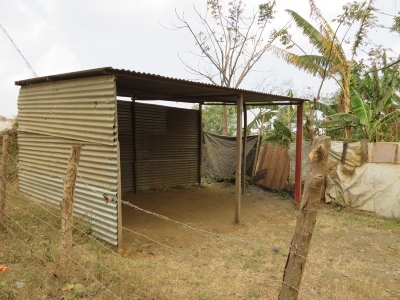 A Lighthouse in the Desert

How in the world can a lighthouse be located in a desert-like place?  Glad you asked.  It all started when a sister in Christ named Cindy visited a village outside a major city that was very needy.  She came to this area of the world not just for a visit, but to serve our Lord God with a ministry called Students International.  One of the places she visited was the Ministry Center located in that small village.  Cindy was taken to the site where children of the area came to receive help with their school work.

The site where the children arrived was hardly a place conducive to learning.  It was comprised of four wooden posts, a large piece of tin for the roof, and a dirt floor.  It was situated right behind a landfill.  The center was also empty of furniture.  If children wanted to sit in a chair to be tutored, they had to carry a chair from home. Cindy was overcome by the sparse facilities that the teacher in charge had to work with. But what overwhelmed her the most was the godly and selfless attitude of the teacher, Elianor.  Even though the teaching conditions were extremely difficult, Elianor made the most of them.

When the Spirit of our Lord moves in His children, something profound happens.  Cindy was moved with compassion and returned to her country with an immense desire to help.  Cindy taught at a Christian school.  A plan was created to raise funds to build an adequate structure for the children and teachers.  After sharing the needs of the children and the people where she visited, the school community enthusiastically got on board.  The student leaders came up with a plan to raise funds called BRICK BY BRICK.  The goal was to raise ten thousand dollars to build a new Ministry Center. 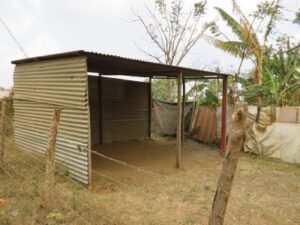 This is where the story gets even better.  Money started to come in little by little.  A major school fundraiser had been scheduled for various school-related needs and activities. However, one segment held near the end of the fundraiser was arranged so people could give to this far-away Ministry Center.  The announcer challenged the audience – ten thousand dollars could be raised in just minutes.  This could happen if ten people who are moved by God each gave one thousand dollars.  Guess what?  THAT IS WHAT HAPPENED!!!!  So the ten thousand dollars needed was raised in just minutes…

The school decided to keep raising funds so that the building could have bathrooms, a cement floor, and other amenities.  ARE YOU READY FOR IT?  Another twenty-five thousand dollars was raised!  Can you sing this with me…… OUR GOD IS AN AWESOME GOD!!!!!!

There is more.  After some time had passed, the school then wanted to raise funds to buy furniture for the Ministry Center.  The students called this new endeavor CHAIR BY CHAIR.  Various fundraising events were held and before you know it another ten thousand dollars was raised.

The Ministry Center was fully constructed and the time had come for the grand opening.  Pictures of this event would bring tears to your eyes.  About an hour before the program began, one could see families walking from all directions to the Center.  I was honored to be at this occasion and was able to be an eyewitness to this most glorious and emotional sight. 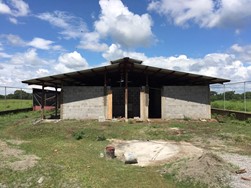 A brief ceremony was held to celebrate this miraculous building.  The Ministry Center was packed with families and was about to get a new name.  One of the members of the Students International staff shared a brief history of how this edifice came into existence.  He went on to say that the Ministry Center was now going to be called  El Faro.  In English, that translates into The Lighthouse.  The speaker declared that this new center is going to be a bright light like a lighthouse in this area for Jesus.  He also mentioned that because of the central location of El Faro, it would be able to serve two communities rather than just one.  His words sure resonated with all in attendance.

This wondrous incident occurred because a sister in Christ saw an opportunity to help in the name of our Savior.  The opportunity was then communicated to others who wanted to assist and get involved.  I hope you are now bursting with JOY about how our Lord works in the hearts of His people.  I am hoping that you are also motivated to get involved with an area of ministry either close to your home or in a foreign land.  Wouldn’t you agree……… There is nothing better than serving others in name of our Lord and Savior, Jesus Christ.

Edward Tooley has had numerous articles published about education, adolescence, parenting, creation, and Christian Living.  His work has also been featured in the Chicken Soup for the Soul series. You can find other work from Mr. Tooley on Amazon here. 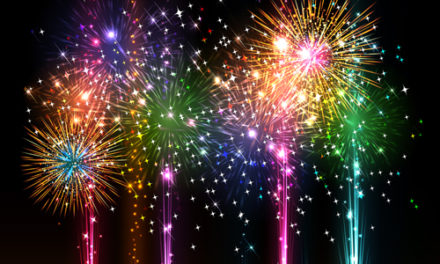 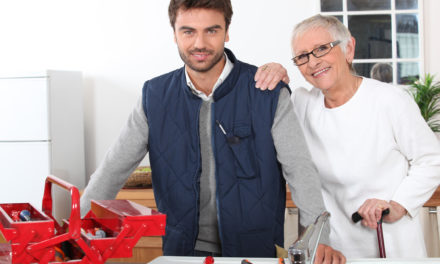 What Kind of Neighbor Am I? by Tracy Jessup 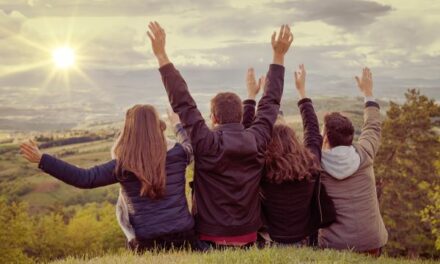