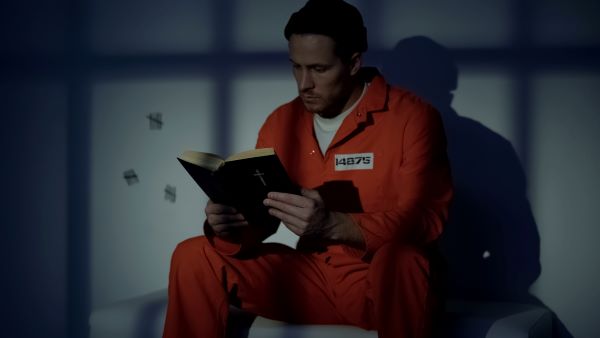 “Enter into his gates with thanksgiving, and into his courts with praise: be thankful unto him, and bless his name.” (Psalm 100:4, KJV)

In the familiar words of King David found in this verse comes a clear and contemporary call for all people! ‘Enter his gates with thanksgiving and enter His courts with praise’! For some readers, these words offer comfort and blessing.   Place those same words into the context of the correctional facility and they suddenly have new meaning!

For example, in the experience of individuals affected by the reality of incarceration, the very suggestion of ‘entering the gates’ of prison with thanksgiving is rarely seen as appropriate…Who do you know that would express thanksgiving for being held within the ‘gates’ of a prison? And who would praise and rejoice at the opportunity to enter the ‘courts’ facing judgment for their actions? Yet one of the greatest blessings for a Chaplain is to witness the spiritual journey of those individuals who receive this Word for themselves and adjust their attitudes/actions accordingly.

A case in point: A young man I had the privilege to serve on his spiritual journey while incarcerated had grown frustrated by the reality of his circumstances. He had tried everything he could think of to find the answer to his ‘inner angst’ or to address the gnawing sense of personal failure which led him to feel shame and hopelessness. Imagine his reaction when it was suggested that he thank God for his being arrested, convicted, and incarcerated! The very thought that God would use this difficult time of life to protect him, to teach him, to lead him to a greater understanding of life and God and grace just seemed impossible.  Still, he allowed that suggestion to remain in his heart and mind for some time. Then one day he approached with great enthusiasm.

“Chap! I was reading my Bible last night and BAM! There it was, right before my eyes! Never had it occurred to me that I should be thankful for the days inside the courtroom that led me to this place, or to be thankful for the gates that I’ve lived my life behind for so long now! But if that’s what it took to help me find the Truth of God’s Love for me, then let me just tell you, I am thankful because it was worth it to find this peace I have found!” From that day forward until the day of his release, he focused his energies on being a positive role model to his peers and a testimony to the power of God to provide a paradigm shift of epic proportions.

I remember thinking at the time that so many of us could benefit from such a revelation. If only we can learn to be thankful as the apostle Paul wrote to the believers in 1 Thessalonians 5:18 “In everything give thanks: for this is the will of God in Christ Jesus concerning you.”

Give thanks. Wherever you are whatever you are going through. Because doing so will Bless His Name!

Thanks, Be to God. Amen. 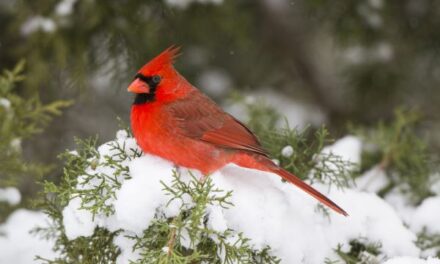 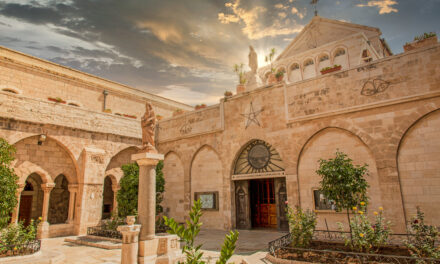