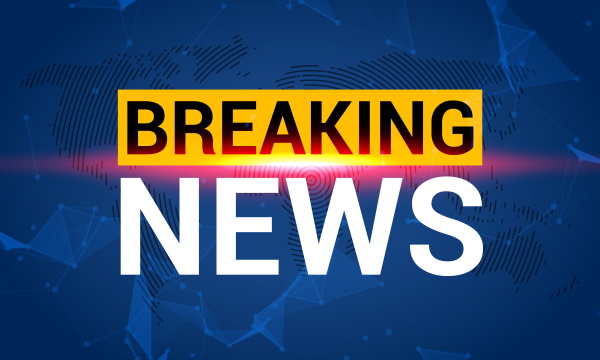 Please Don’t Shoot the Messenger, sad to see this research.

Barna’s research, titled the “American Worldview Inventory 2021,” states that these beliefs were commonly found among teenagers in the early 2000s and that they remain pervasive in their adulthood. This makes MTD “the most popular worldview in the United States today.” Based on the responses people gave during half-hour individual interviews 94 percent of Americans do not hold a biblical worldview.

According to the study, close to four out of ten adults (38%) were quoted as saying that they “are more likely to embrace elements of MTD” than other mainstream worldviews like biblical theism, secular humanism, postmodernism, nihilism, Marxism, and its offshoot Critical Theory. However, three out of four people who accept MTD continue to identify as Christians. Even so, 95 percent do not believe that obedience to God produces success, 91 percent do not believe that people are born into sin and need Jesus’ redemption, 88 percent claim they get much of their moral guidance from sources other than the Bible, and 76 percent believe that “good people” go to Heaven because they are, well, “good.”

Barna explained that this “distorted version of Christianity” regards God as a powerful but detached observer who remains uninvolved in human experience unless circumstances require Him to be the last resort. The report also states that 75% of those who express MTD beliefs do not believe God is the source of all truth, 74% believe in karma, 73% believe that having some religious faith is more important than just what faith is, and 71% believe the Bible isn’t really an accurate communication from God.

“Other errant beliefs possessed by a majority of adults who are substantially influenced by MTD include that they do not believe in the creation story, reject the existence of absolute moral truth, deny the existence of the Holy Spirit and believe it is possible to reach complete spiritual maturity in their lifetime,” noted the CRC.

Hispanics (more than 40% of whom are Catholic) were the racial and ethnic group most aligned with MTD, with the majority of them (52%) drawing strongly or moderately from MTD perspectives.

The survey began in February and included 2,000 adults from a “nationally representative sample,” with a 95 percent confidence interval estimating a maximum sampling error of approximately plus or minus 2 percentage points]. 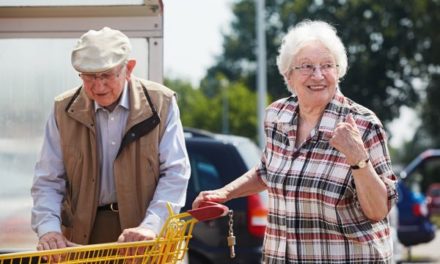 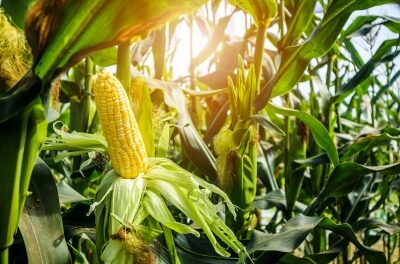 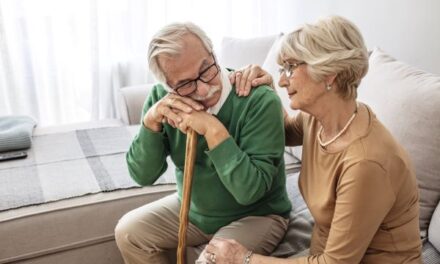