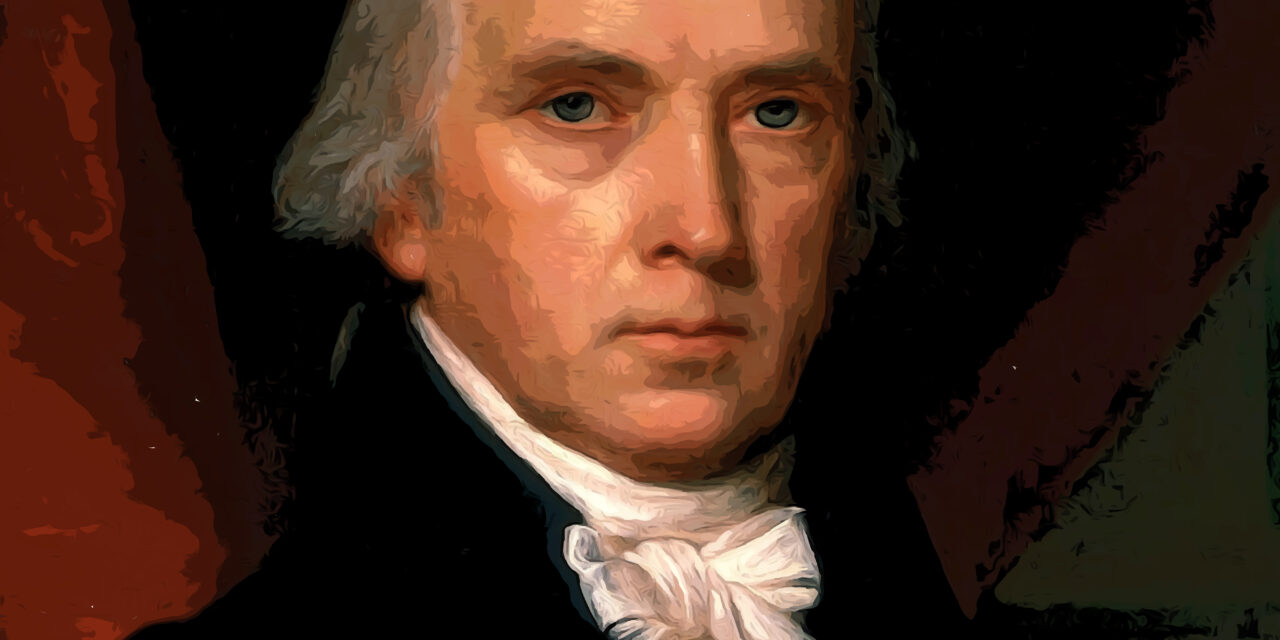 The Charters of Freedom is a grouping of America’s founding documents.  It encompasses the Declaration of Independence, the United States Constitution, and the Bill of Rights.  These are the preeminent documents in American History.  The Bill of Rights receives the most attention even though its history is the newest Charter of Freedom document.  It is an extension of the United States Constitution and serves various purposes.

One of its objectives is to prevent tyranny by the government and guarantee every citizen’s immunity from it.  The Bill of Rights draws its heritage from several different doctrines and principles.  They include the writings of English philosopher John Locke, French writers, such as Jean-Jacques Rousseau, who were active during the Age of Enlightenment in the 1700s, and others who wrote about natural rights, reasoning, scientific methods, and laws.

England’s Magna Carta of 1215 influenced the Bill of Rights based on its vital principle of all being accountable to the law.  Its fundamental rights afford fair and equal access to trials and justice regardless of social status, ensuring the rule of law.

In 1689, the English Bill of Rights was the reply to the brutal reign of King James II.  This decree provided safeguards to speech, and religion, shelter from cruel and unusual treatment, and the right to a fair trial.  Virginia’s Declaration of Rights, adopted in 1776, contributed to its philosophy of human rights, life and liberty, and natural rights, including religious freedom.

On June 8, 1789, James Madison submitted recommended amendments to the United States Constitution.  The House of Representatives discussed and approved 17 amendments on August 24, passing them to the Senate.  The Senate altered and condensed them into 12 articles on September 9, 1789.  These are the 12 articles of the Bill of Rights displayed in the National Archives and Foundation Forward, Charters of Freedom settings.

Congress agreed to the Senate’s amendments, and they were sent to the states for their endorsements.  Following this, on December 15, 1791, Articles One and Two were set aside, with Three through Twelve ratified as the ten that are our Bill of Rights.  Nevertheless, some amendments continue to be debated in society and shaped by decisions of the federal courts. 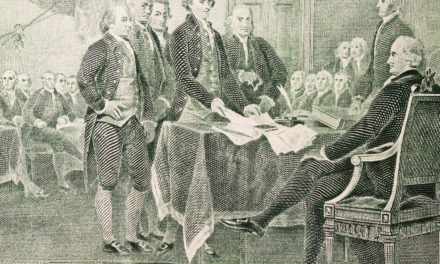