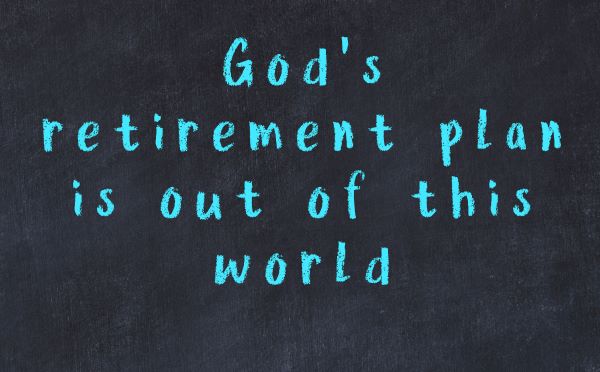 What’s God’s goal for 2021? Well, let me share with you first, what I believe God’s goal for 2020 was. It was to shake up this world and this nation that we are living in and He sure has done a great job. God has also shown us that common sense does not exist in our mainstream media anymore.  Common sense seems to no longer exist in the lives of many people. They want to do away with Law and order. Many of these Social groups think that only their agenda matters. People in the Black Lives Matter movement say they matter. I will agree that they do but the Bible tells me in John 3:16 that all lives matter. “For God so loved the world, that he gave his only begotten Son, that whosoever believeth in him should not perish, but have everlasting life.” Government officials try to tell us that our churches are not essential. But again the Bible says Hebrews 10:25  “Not forsaking the assembling of ourselves together, as the manner of some is; but exhorting one another:” and so much the more, as we see the day approaching. The day is coming and people better open their eyes. What used to be right has become wrong and wrong has become right. Folks’ sin has not changed, but what has happened is people have lost all common sense. To put it in simple mountain talk, I believe that America and this world have lost their marbles.

God’s goal for 2021 is the same as it has been since the beginning of time, and that is for man to get closer to God, to be saved, and have a personal relationship with Him. He wants to grow our faith and strengthen our faith in Him. All through the Bible, we have seen God test people’s faith in Him. He tested Noah to see if he would build an Ark, Abraham to go to a place that He would show him, only when he got there. David to fight a giant that stood before him. Shadrach, Meshach, and Abednego to stand up for Him when facing a fiery furnace. And Daniel to keep praying no matter what man said. And all of these and many more have passed the test because their faith was in Him and they stood true.

I believe Christians in America will be tested in 2021 as they have never been tested before. I believe God is trying to draw us closer to Him in these coming days. God is trying to draw us away from the things of this world that have pulled us away from God, and it is up to us to accept that challenge. In this coming year, Christians better learn to stand on the Word of God instead of ignoring it. Christians challenge all Christians to Fact Check their lives using God’s Word this coming year. I believe many lives would drastically change. Christians it’s sad but we have allowed this world to change us instead of us changing the world. It is time to be the Christian that we claim we are or to quit claiming to be the Christian we say we are.

We all need to understand this great truth. Christian in America our lives do not depend on who is in the White House. Our lives do not depend on who holds the most seats in the house or the senate of our government. Our lives depend on an All Mighty God who we have placed our Faith and Trust in and who has delivered our soul from hell. If you place your faith in man or a government you have only fooled yourself. If you have placed your faith in God, you will be a winner, just like all of those who placed their faith before you. 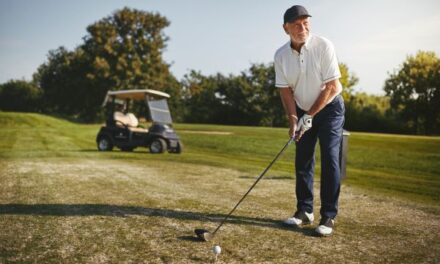 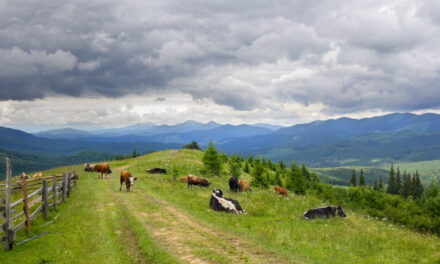 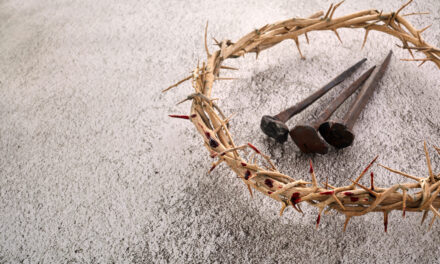