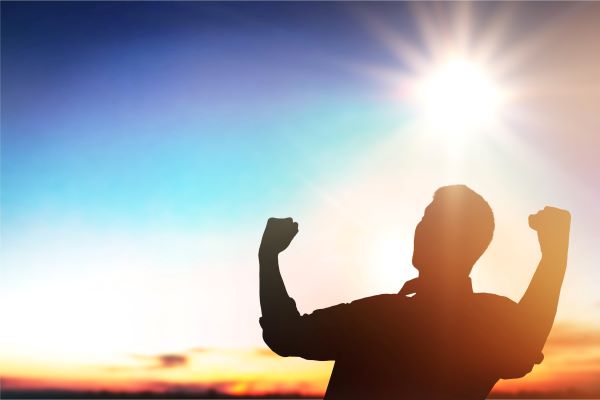 In 1995, the movie ‘Outbreak’ was released. This film was based on a fictional ebolavirus that found its way from another country to a small town in California. Government officials, as well as medical personnel, were forced to take drastic measures to stop the spread. 25 years ago, this was nothing more than an exciting science fiction movie! Surely, nothing similar could ever happen in the United States. Yet, here we are amid a seemingly never-ending pandemic. The dangers are real; government officials and medical personnel are constantly exploring various methods for stopping the spread of COVID-19. The average American has become paranoid and suspicious of every person within six feet. Truly, our nation is facing an unparalleled crisis. Storm clouds of frustration, fear, and anger hover over our land with the slightest spark-producing an explosive reaction. This reaction is understandable for those who do not have a relationship with Christ but is inexcusable for those called by His Name. The devil would have the people of God believe that we are victims of circumstances beyond our Father’s control. True believers have the supernatural resources to withstand the attacks of the enemy.

In 1 Samuel 30 David and a few hundred men are running from King Saul. This anointed man of God escaped to Philistine territory, gaining the trust of many of their warriors. When the Philistines waged war against the Israelites, David and his men followed. Considering David’s former reputation as a great warrior, his potential for siding with Israel was too risky so he was sent away. Upon returning to Ziklag, the men discovered that the village was burned and all their wives and children were taken captive. All the men began to mourn and weep in the face of such destruction and loss. David was held responsible and many began to threaten to stone him. In the face of such a monumental crisis, David chose to focus on the Lord. His reaction is a blueprint for moving from victimization to victory.

The first step that David made was to strengthen himself in the Lord. (1 Samuel 30:6) How did he accomplish this feat? He began to remember once more God’s deliverance of the Hebrews from Egyptian bondage; the parting of the Red Sea; the drowning of the Egyptian army; the provision of manna in the wilderness; the destruction of Jericho; God’s protection from a bear and a lion and finally a Philistine giant named Goliath. We strengthen ourselves in the Lord as we remember and praise the Lord for all His wonderful works in our lives. A lifetime of love and mercy guarantees His future protection and provision.

The second step that David made was to inquire of the Lord. (1 Samuel 30:8) Before doing anything, he sought the wisdom and perfect will of God. Should he pursue those who had destroyed his village and captured his family? Amid a crisis, rash decisions only worsen the situation. Choosing to trust in the Lord instead of our own understanding is the key to success.

The third step David made was to listen to the Lord. (1 Samuel 30:9-10) The Lord’s answer was to pursue the band of raiders, for David and his men would surely overtake them and rescue all. Immediately, the men moved out based on the word of the Lord. The Bible contains the wisdom of God, the knowledge of God, and the promises of God. When the Lord speaks amid our crisis, we must take action without delay. After strengthening himself in the Lord, inquiring of and listening to the Lord, David and his men experienced the victory of the Lord. (1 Samuel 30:17-20) David destroyed the enemy and recovered all that had been lost. During times of crisis, Satan captures peace and joy; he severs relationships; he torches hope; he spreads discontent. We must remain sober, alert, and aware of his schemes. Following David’s steps to victory in difficult circumstances guarantees that all will be recovered and restored. Our God is faithful and He will do it! 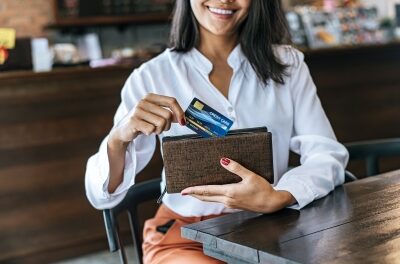 What’s In Your Wallet? | Patricia Jackson