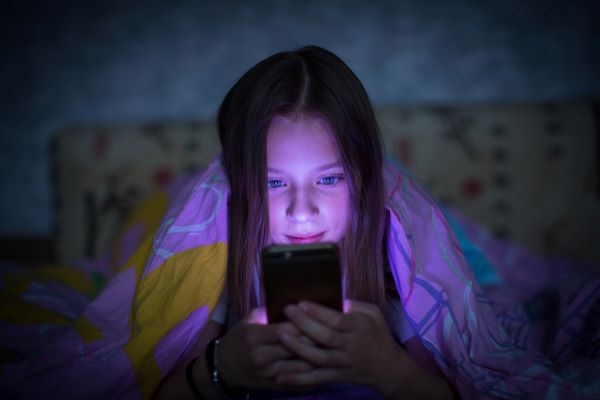 1 John 2:16 “For all that is in the world, the lust of the flesh, and the lust of the eyes, and the pride of life, is not of the Father, but is of the world.” Everything to do with technology is contrary to the word of God almost without exception. Technology feeds the carnal mind insatiably and keeps the human mind engulfed in a nonstop safari of new adventures. It stokes, like a fire, all the things the above scripture refers to as being of the world and not of God. But it doesn’t mean God condones it or that the world is a better place because of it.

The major effect of the digital revolution is getting people’s minds focused solely on carnality and things, things, and more things. It overloads the senses with endless wandering. Call it digital hypnosis. It pulls families apart, corrupts children, takes parents’ attention away from their children, acts as a crutch for parents teaching their children, and brings temptation right in the secrecy of your alone space. It gives the powers that be the ability to observe, track, statisticize and alter the behavior of the world population. It speeds up the exposure of illicit things to teenagers and even younger when their minds aren’t even equipped to know how to process the information. It multiplies greed and pride and sensuality and perversion like nothing before in history. It makes sinning against God easier than it’s ever been due to the reduction in effort to commit such things. It propagates lies with the greatest of ease because the information overload is so vast that the average person chooses to believe what they see not knowing where to begin to verify it.

It keeps the carnal mind in a state of distraction constantly urging the individual to keep it close so they don’t ‘miss’ anything. It makes liars out of almost every human who has access to it insisting they can’t live without it. It breaks up marriages and puts our children in imminent danger from those who know how to manipulate them to isolate them to harm them. With the vast amount of research I have done on technology, smartphones, and their overall impact, I have determined by the wisdom that God has given me that the world was a much better place without it. The #1 culprit is smartphones because of their portability. Because of parents who, without any fear of God or even seeking God for approval, allow their children to own these things. Their minds are so underdeveloped and the devil being keenly aware of this fact, goes to work quickly through peer pressure and the fact that most children are intellectually smart enough to dive into debauchery quickly. They haven’t been taught enough nor can they have been to know what they ought to say no to. And once they’ve seen something, it cannot be unseen.

If all that wasn’t bad enough, everyone now almost seems to want to be the star of their own reality digital series. This speaks heavily to all three facets of what 1 John 2:16 teaches us. It goes hand in hand with greed which the bible teaches us that the love of money is the root of all evil. The devil is using this to groom the population of the world for complete free will and mind control. To reiterate, technology is the opposite of what the word of God teaches us about selflessness, meekness, putting others before ourselves, standing still and seeing the salvation of God, singleness of mind, not rushing into things, waiting on the Lord, and so on.

If you are a parent who has given one of these wicked devices to your underage children, God IS holding you accountable! You will pay for it. For most of the world today in any developed nation, technology, predominantly smartphones, is the chief idol and religion they worship and serve. The world is once again covered in gross darkness like in the days of Noah with one exception. This is after the arrival of Jesus Christ. You best read about the wrath of the Lamb! Repent, Jesus is coming. 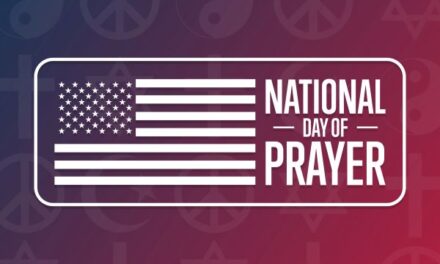 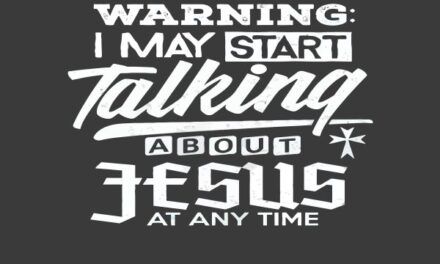