For many years, it was against the rules of a certain Christian university to have popcorn poppers or irons in the men’s dormitory rooms. The strange thing about that was the fact that both items were allowed in the women’s dormitory rooms. The odd policy remained in place for some time until someone finally questioned why the girls could have popcorn poppers and irons but the boys couldn’t. After some digging into the school’s past, do you know what they found? They found that the rule went back to a time when the men’s dormitory had wiring that was insufficient to handle the electrical levels required for popcorn poppers and irons. Even though the wiring problem had long since been fixed, no one had bothered to update the rules.

I can’t read this illustration and not relate it to our modern churches. How much of what we do no longer makes sense in this 21st century? I’m reminded of a joke about Baptists. (Since I’m a Baptist, I can talk about us.) The joke goes like this: “How many Baptists does it take to change a light bulb?” Answer: “None. Baptists don’t change anything.”  Mind you now that I’m not talking about changing anything that involves solid Biblical doctrine or solid Biblical teaching. I’m not saying, “Boy, that whole story about the virgin birth certainly is outdated.” No, what I’m talking about are matters of practicality, matters involving the nuts and bolts of how we do what we do. Putting it simply, I’m talking about our overuse of the phrase, “But that’s how we’ve always done it.”

What I find funny is that no one wants to take our churches back to the model of the early churches that are described in the New Testament. That model seems to be a little too traditional for even the most hardcore traditionalists. Those congregations, you see, met in homes and didn’t have: air conditioning, padded pews, pulpits, sound systems, choirs, nurseries, membership rolls, Sunday Schools, Bible Schools, youth trips, senior citizen trips, fellowship halls, cemeteries, committees, denominations, Constitutions & Bylaws, etc., etc., etc. You say, “Russell, are you saying that all of these things are wrong?” No, each of them can be perfectly acceptable if used correctly. What I’m saying is that even churches that we label as “traditional” can only trace their “traditions” back to a relatively recent time in history, typically the hundred years between 1850 and 1950. It’s like our churches got stuck in that hundred-year era.

But changes are happening. The past thirty years or so have seen remarkable modernizations in the way many churches “do church.” Video screens have become more and more commonplace. Contemporary music has as well. Praise teams are replacing choir directors and song leaders. Rather than bring their Bibles to church, many people now read the scriptural text from their cell phones or tablets. Church covenants and numbers boards are being removed from sanctuary walls. Most churches have a website or at least a Facebook page. Some larger churches even have systems in place to receive offerings from electronic sources such as debit cards.

Where will all this modernizing stop? I don’t know. Will it ever reach a ceiling where everybody again says, “Okay, let’s settle in right here and ride for another hundred years”? I don’t know. All I know is that we shouldn’t be afraid to update, replace, or do away with any tradition that turns out to be nothing more than something that used to work well but no longer does.

As some folks like to say, “We should never change the message, but we can change the methods we use to present the message.” I myself agree with that sentiment, but it does come with a built-in challenge. That challenge boils down to one simple question: “What does God want us to leave alone and what does He want us to change?” Answering that question will always take us out into the deep, dark waters of spiritual discernment. But we must dive into those waters if we want to present the timeless message of Jesus in an effective way to an ever-changing culture. If we don’t we might as well just plug in our popcorn poppers and do our ironing. 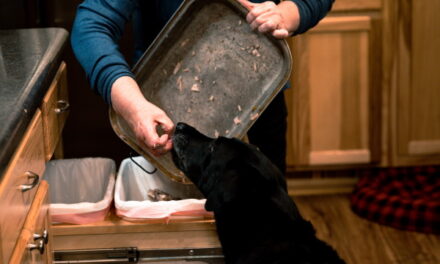 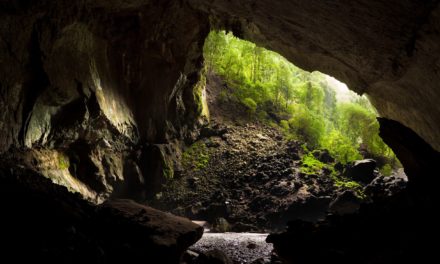