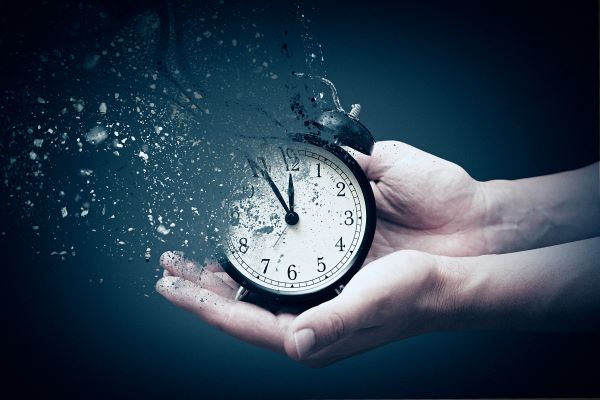 “The two angels arrived at Sodom in the evening, and Lot was sitting in the gateway of the city.” Genesis 19:1a The expression at the beginning of this account, sitting in the gateway of the city, is an Eastern expression that needs to be understood. This does not mean Lot was simply passing the time of day in the gate. This is a technical phrase that means he was the chief magistrate of the city of Sodom. His job was not only to give an official welcome to visitors of the city but also to investigate the nature of any strangers who might come and also administer justice concerning any quarrels. The nearest equivalent we have today would be the office of mayor. I want to be fair with Lot; I believe he meant to do the right thing. It is clear from the story of his life that though he wanted to get something out of Sodom, he also expected to put something into Sodom. He probably thought to himself, Well, I may do these people well. I may be able to win some of them from evil to faith. I can make money faster here than anywhere else, that’s true, but I also may help clean up the city a little bit. It’s a wicked place, and perhaps I can improve its moral life.

When Lot moved into Sodom, this is undoubtedly what he had in mind. Before long he became the mayor of the town, the most respected man in the city, the leader of its civic life. I would like to ask Lot a question. Lot, you made a great success out of your life. You’ve won your way from a nobody to the mayor of the city. You entered as an unknown, a foreigner, and you’ve achieved both wealth and honor here in the city of Sodom. My first question is this: How has your choice of life in Sodom affected your own inner life? Notice the extent of the evil of this city. This is the reason God visited it in judgment. Verse 4 says that “all the men of the city, both young and old, surrounded the house.” All the people of Sodom were involved in homosexuality. As you read this account, you can see that Lot’s reaction is disgust and shame. And this is no isolated instance; this was just a common ordinary event in Sodom. Second Peter says “Lot was distressed by the filthy lives of lawless men (for that righteous man, living among them day after day, was tormented in his righteous soul by the lawless deeds he saw and heard” (2 Peter 2:7b-8). This is a picture of discontent, bafflement, and frustration. Lot’s soul was continuously vexed. He had tasted enough of the higher things of fellowship with God that he could never be satisfied with these sordid, ugly, obscene, and lewd things of Sodom.

Where are rest and peace and quietness of heart? It is up there with Abraham in his tent under the oak tree. But here in the city of Sodom is this man Lot. What good is it to have luxuries and wealth and every material gain if the heart is continually filled with a great hunger that cannot be fed or satisfied? Lot’s answer to that question must be that his own life is grievously thwarted and blighted by the life of the city of Sodom. Lord, deliver me from wasted years where I sacrifice fellowship with You for success in the eyes of this world In pursuit of worldly success we can seriously damage the inner life of the soul. Do we need to re-assess our goals and invest our lives in eternal values? 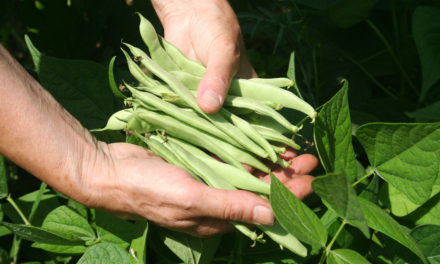 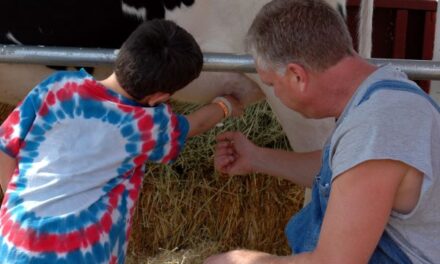 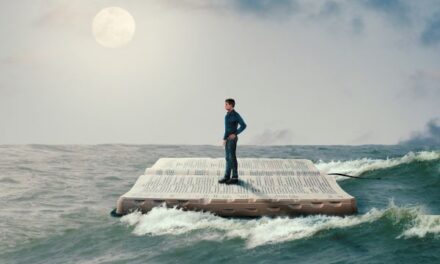 Faith Worth Fighting For 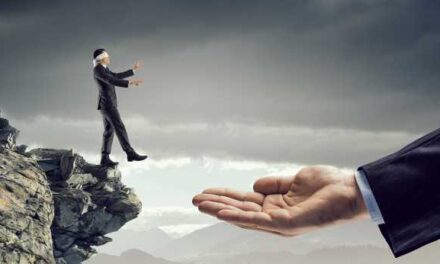 Do You Really Know What Faith Is?