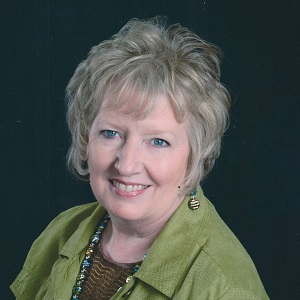 1 Corinthians 2:10 “But God hath revealed them unto us by his Spirit: for the Spirit searcheth all things, yea, the deep things of God.”

My short-read book, named Hidden in a List, emerged from a study of the list of named women in the Bible as revealed by Herbert Lockyer in his book, All the Women of the Bible. Their names weave in and out of the tapestry of Scripture, some famous, others obscured, and many whose stories are conjoined. But, disguised in plain sight, three secrets march across this list. And their power has the potential to abolish fear, vanquish insecurity, and establish a legacy.

Have you ever read a list and realized something significant or found hidden pictures in a sketch? Or, perhaps you’ve looked at old family photos that meant nothing until the comments by a relative brought them to life.

Lists indicate important information. An article on www.bbc.com unmasks a reason behind the prices of a popular list, the menu. It says, “Dan Jurafsky, a professor of computational linguistics at Stanford University, performed a study that analyzed the words and prices of 650,000 dishes on 6,500 menus. He found that if longer words were used to describe a dish, it tended to cost more. For every letter longer the average word length was, the price of the dish it was describing went up by 18 cents (14p).”

The article goes on to reveal a secret to increasing sales by 3,500% on a menu list. The following is a description written by the British retailer Marks & Spencer that includes a pudding: “This is not just a pudding,” one advert declared. “This is a melt in the middle, Belgian chocolate pudding served with extra thick Channel Island cream.” Secrets in lists are indeed treasures to be found.

God has designed lists in the Bible to uncover significant truth, and one of these is a list of named Bible women. Subtle messages emerge among their names. If studied enough, glimmers of powerful secrets shine from amid the scratchy folds of boredom. These secrets grapple with the issues of life. And, when applied, they win the battles of anger, worry, and confusion every time.

These names in the list range from three letters to the longer women’s names with twelve letters, but all indicate the importance of names from God’s perspective. And the most significant implication of their names being recorded is that they point to the “name above all names” as declared in Psalm 8:9 which says, “O Lord our Lord, how excellent is thy name in all the earth.”

Sometimes, studying this list together and listening to others’ comments help us to understand why God would have embedded within a simple rollcall of Bible women, transforming truths. As He has ordained, when we delve into the Word of God together, hearing a multitude of viewpoints and perspectives opens many truths to us. Like learning a new instrument causes us to hear its own unique voice among the many lilting strains and catchy tunes of our favorite music, so learning these secrets in community ignites the flame of passion for Scripture. And this fresh new insight travels onward, creating a legacy of eternal value.

I must confess. This article camouflages the treasures hidden in the list of named Bible women revealed in my book. All three secrets drift through this article, thinly veiled within these words. Should you want to read Hidden in a List: secrets from Bible women, enjoy your journey of discovery! Marlene Houk is a regualr contributorto Blue Ridge Christain News. Her passion is to delve deeply into the truths of Bible women and to discuss those in Bible Studies called Backstage Pass to Bible Women. She and her husband discover joy, nurture, and challenge in their church. Her contact is marlenehouk@bellsouth.net. 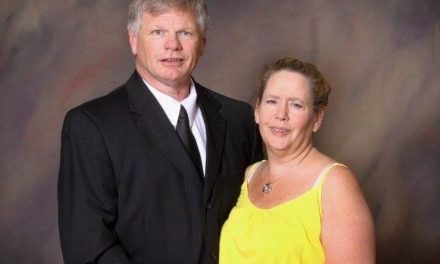 Faith for the life here by Pastor Terry Cheek Th.D. 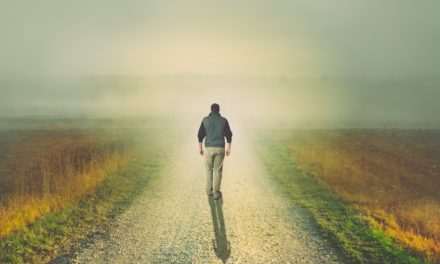 God Is Really There!